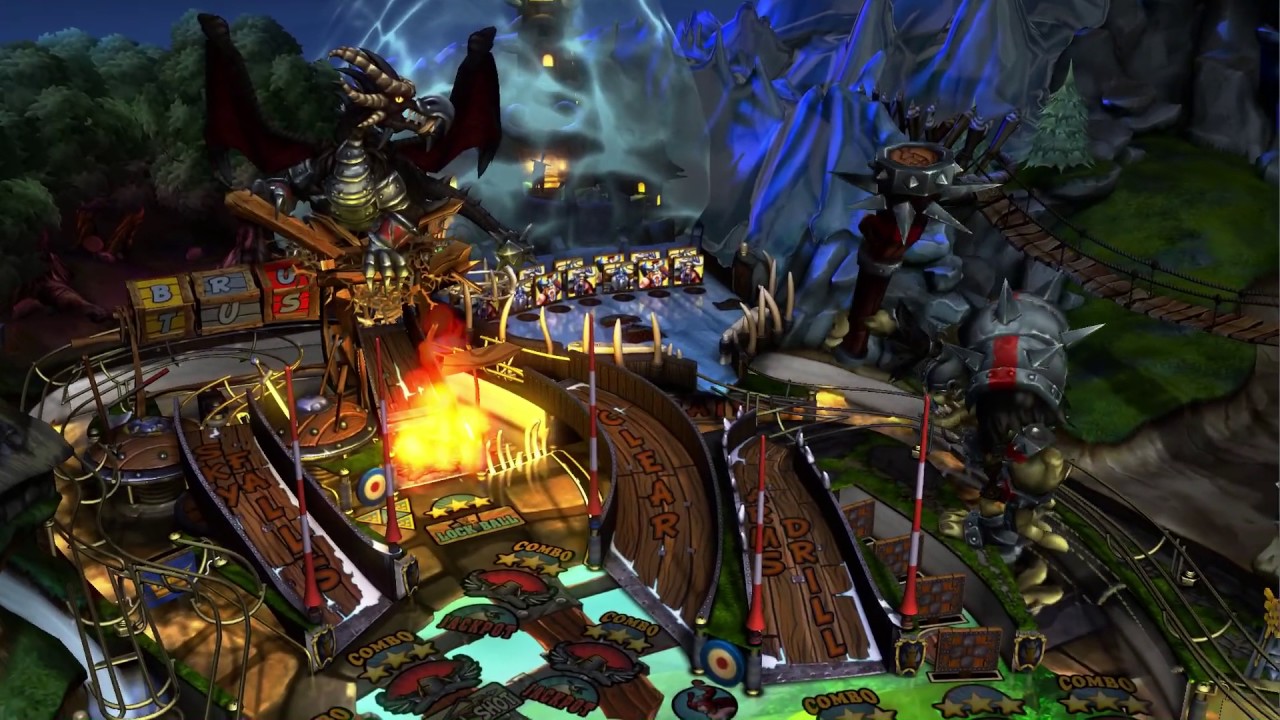 Zen Studios is excited to announce Pinball FX3, the next generation pinball platform that will redefine the console and PC digital pinball experience. Designed to bring the community together like never before, Pinball FX3 is built around multiplayer match-ups and competitive tournament play.

Pinball FX3 will release on PlayStation 4, Xbox One, Windows 10, and Steam.

For the past decade, Zen Studios has been delighted to share their passions with millions of players, taking them on an exciting, evolutionary pinball journey and is proud to announce that players will be able to bring a majority of their previous Pinball FX2 and Zen Pinball 2 purchases with them to Pinball FX3 on Xbox One, Steam and PlayStation 4 at no extra charge.

“Zen Studios has enjoyed a deep conversational relationship with the pinball community for over a decade. We have learned from each other, worked together, and developed a better game together,” said Mel Kirk, Vice President of Publishing at Zen Studios. “Pinball FX3 is a milestone step forward for players on console and PC, and I am excited that many of our new features are suggestions from the community. We remain 100% committed to providing our players with an exceptional value, allowing them to bring their collection forward with them as we can all enjoy a host of new features and upgrades together from day one.”

While video game pinball has long been a solitary single player experience, Zen Studios has worked to create a new tournament structure that elevates competitive play in an exciting and engaging way. Players will have the ability to create their own pinball tournaments, compete in player vs. player match-ups and leagues, and compete in a variety of score based objectives that refresh constantly so there is always a new challenge awaiting.

As always, the pinball wizards at Zen Studios are working on new and exciting content. Pinball FX3 will launch with three brand new tables from a brand-new IP partner. These tables will be announced at a later date.