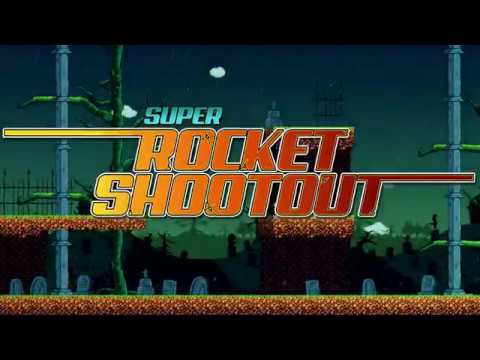 Selected by Microsoft Studios as Best Indie Game at Madrid Games Week, Super Rocket Shootout has plenty of content and a combat system that is both accessible and deep, with super agile jetpack-induced movements, combos, super attacks, counters, extra weapons and more!

Inspired by the 1994 arcade classic The Outfoxies, Super Rocket Shootout was developed by Oddly Shaped Pixels, a one-man studio in Lyon France. Greenlight in 2015, yet hotter than a fresh baguette!

The game will be available on Steam with an SRP of $9.99 and support Windows, Mac and Linux operating systems.