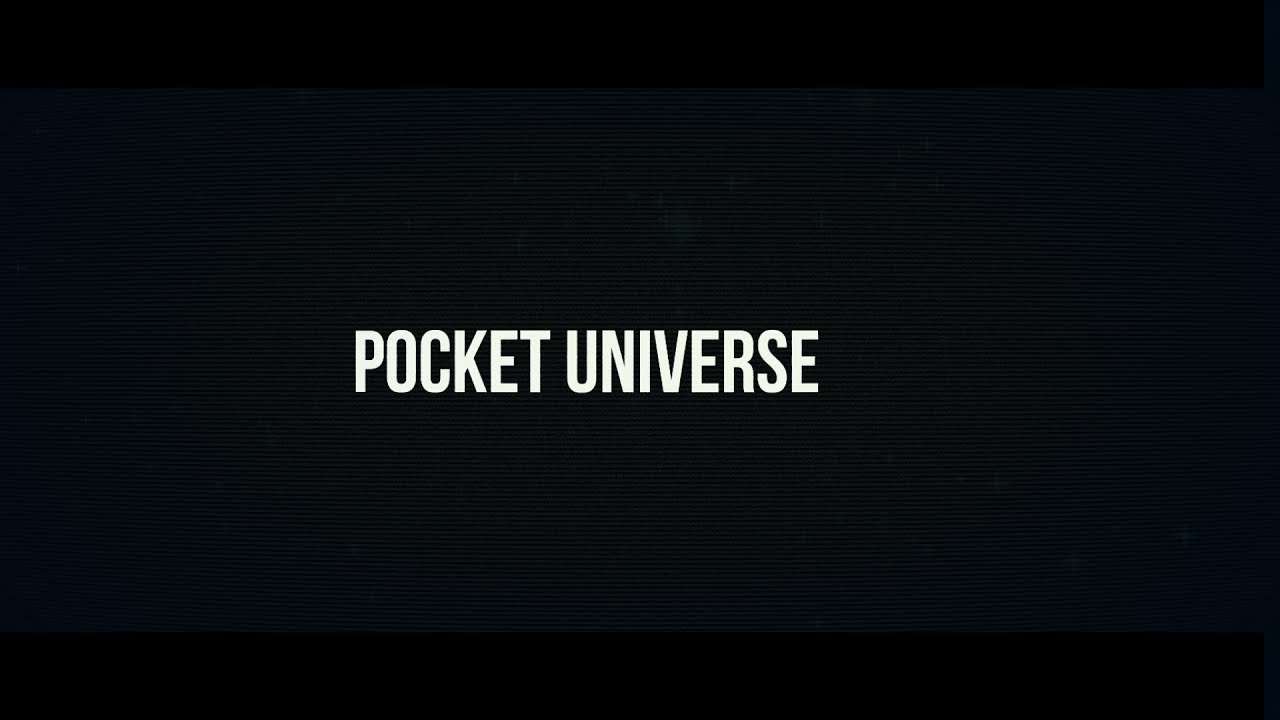 Combining strategy and rpg types from the most popular types of game history, ready to get a whole new look for Pocket Universe.Core steel game studios vision is not world which is around the player, already pocket universe has world which is supported with artificial intelligence, players will find ourselves middle of this world.The story of the Pocket Universe is that the adventure of a human-created universe after the troubles in the world is about continuing the human race on this new planet named “MA010414”.Pocket Universe, based on the theory of pocket universe in its story and developed with the Unity game engine, will be presented pre-order on July 14th, early access on August 30th to the likes of game enthusiasts.Users will reach to full version of the game earliest in a year, lately two years .

Why Early Access?
Pocket Universe is a one person project.We budget are a limited.But we have big ideas.Early access, big chance for us.Project is a big but we will work hard.My wish, build a big company so we need more complicated and new type games.We offer you play strategy game like as rpg.And more two different game for future(one game is a medieval template).You help us and we offer you more and better quality games.

On the early access players will have more basic artifical intelligence and graphics.Game map is 4400×4400 size in early access, will be 5 times larger at the release. Also in early access some NPC’s will have own thoughts and personality, until release studio aims for all NPC have this attributes.In this sense, the game makes Strategy & Rpg enthusiasts a whole new journey.There are four different groups in the game, and because their artificial intelligence is designed entirely randomly, we will see a different image in each game.You can be involved in the territorial battles between these groups as we purpose to bring the number of districts above the ten zones to full access, while a few zones can be seized at the first exit of early access.The four sides that will be in the game will have their own capitals, and unfortunately they will not be in the game at the beginning of early access because they are not included in the map.With these basic features, Core-Steel Studio, the maker of Pocket Universe, will try to add a new color to the game world.