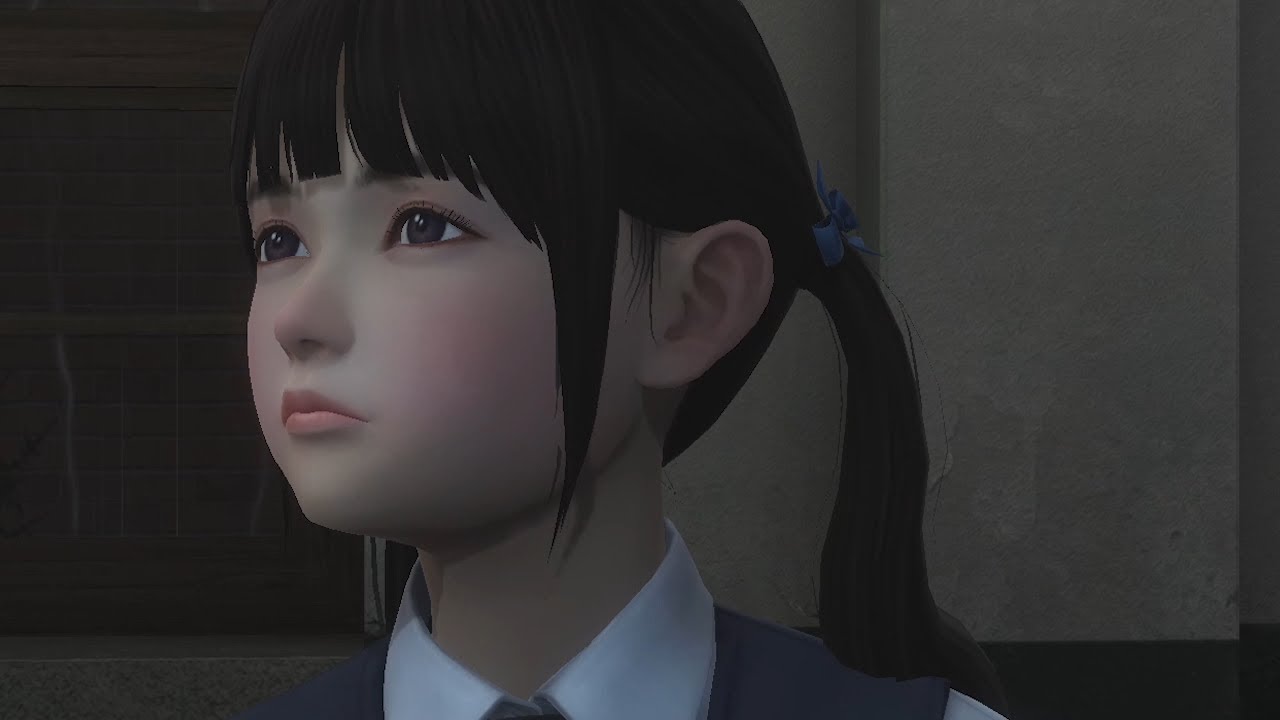 This all-time classic has now been completely remade with expanded gameplay features and new content – including an all-new unlockable sequel story. Ji-min Yoo, a brand-new character, takes centre stage and faces the terrors of the night in a thrilling mystery that explores the history of the school and takes place during the events of the main game.

White Day: A Labyrinth Named School will test your nerves from August 22, 2017!