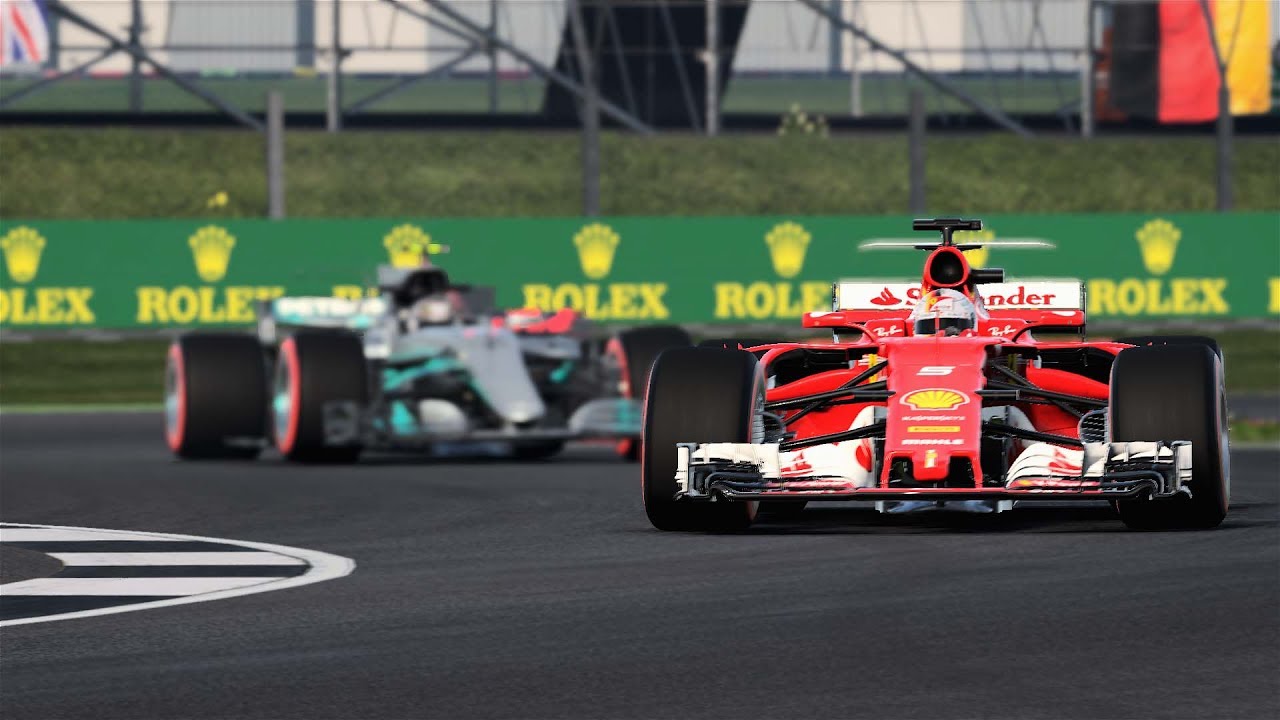 With the imminent launch of F1™ 2017, the official videogame of the 2017 FIA FORMULA ONE WORLD CHAMPIONSHIP™, Codemasters and Koch Media have today released the latest gameplay trailer, which showcases how the game spans the history of the sport and highlights several new features. F1 2017 not only allows players to drive the latest cars on the grid but also gives them access to 12* iconic classics.

F1 2017 releases onto PlayStation®4 computer entertainment system, Xbox One and Windows PC (DVD and via Steam) worldwide on August 25, 2017.

As well as the mixture of the thrilling new and nostalgic cars, keen observers will notice that players can now race the iconic street circuit in Monaco at night for the first time in the series.

Lee Mather, Creative Director, says: “We know our fans have loved seeing the classic cars being revealed in the recent weeks, but we know they also want to see the new cars in action as well. The 2017 cars present their own unique challenge as they are incredibly fast but wider and heavier than before, therefore we have had to completely rework the physics system to refine the balance between aerodynamics and tire grip.

Lee continued: “Taking on Monaco is always a test of your skills and now we have added the ability to take to these iconic streets at night in both modern day and classic F1 cars. We think our fans are going to love it.”

In addition to the 20 official circuits from the current season, and Monaco at night, players can also take on four brand new short circuits at Britain, Bahrain, USA and a soon to be announced track.

*Consumers who pre-order or purchase ‘Day One’ copies of F1 2017 will have exclusive access to the iconic 1988 McLaren MP4/4, as part of the ‘F1 2017 Special Edition.’ From Amazon, Game or ShopTo Alternatively, the McLaren MP4/4 car will be available to be purchased at a later date. The eleven other classic cars are available in all editions of the game.