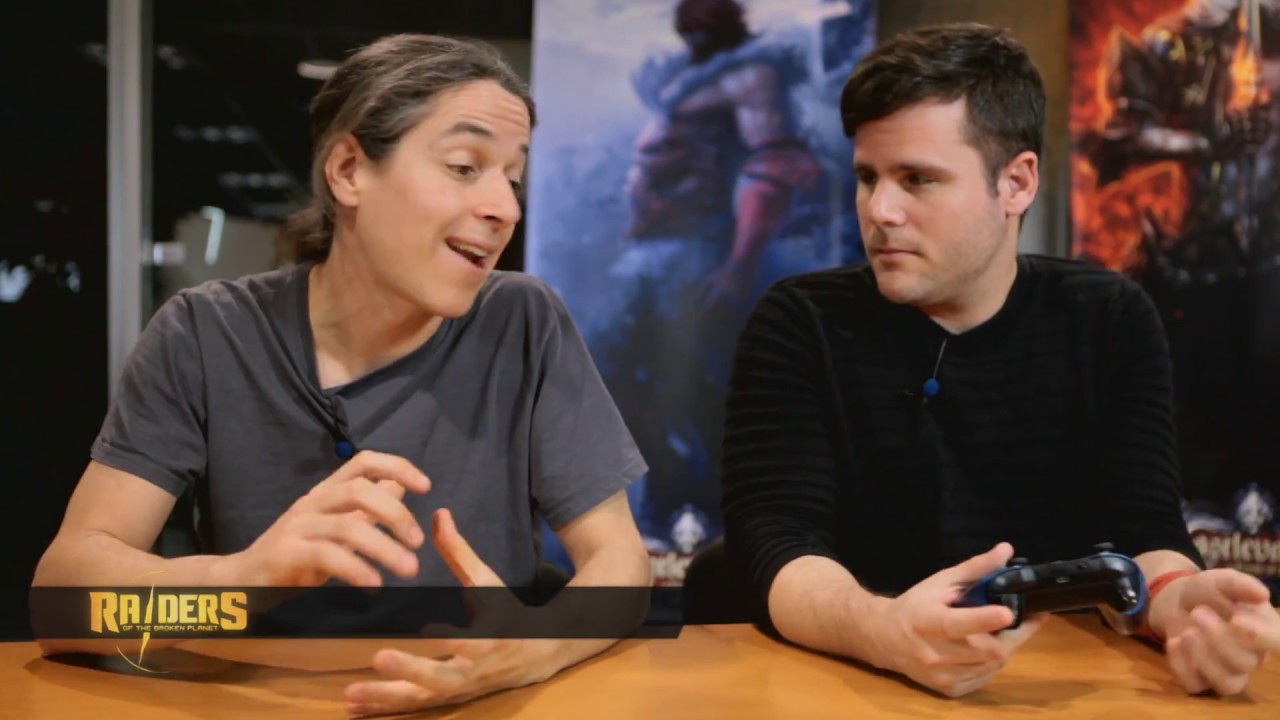 MercurySteam has released the fourth developer diary for Raiders of the Broken Planet. This video, along with the third developer diary, asks the question – does the world need another shooter? In the first part Game Designer, Joan Amat, and Gameplay Programmer, Hernan Ojuel, guided us through the systems underpinning Raiders Of The Broken Planet. Now, in this video, they get down to the action as they try to take back the Aleph, the mythical power source at the heart of the game. The video details the shifting, dynamic nature of levels and objectives as well as the unique way in which Aleph is accrued through melee combat.

Not only that, but Joan and Hernan also discuss the game’s organic cover system and the impact it has on stealth gameplay and flanking maneuvers. By the end of the video, we see the impact the Antagonist can have on a mission and the cost of letting your guard down.

Currently in closed beta Raiders of the Broken Planet is a 4 divided by 1 shooter brawler set in a pulp sci-fi universe. The game melds comic book visuals with an intense narrative that involves various factions fighting for the mythical power source, Aleph.

About Raiders of the Broken Planet
After discovering interstellar travel through one of Saturn’s moons, humanity reach a new world, a Broken Planet on the far side of the universe. The humans, stranded on this planet, are now at war with each other and its indigenous population over control of its incredible power source, Aleph. Rising up to protect his people and his homeworld, Harec has rallied together a band of mercenaries and outlaws known as The Raiders. But will The Raiders protect the planet, or do they have ulterior motives for joining this war?

In Raiders of the Broken Planet, become a Raider and join the battle both on and offline in awesome 3rd person Brawler-Shooter gameplay. Customize your character’s combat style in unique ways with special collectible cards. Use Aleph to your advantage, to power special abilities, but manage it properly or you will give away your position on the battlefield!

In multiplayer, Raiders of the Broken Planet sets itself apart with its innovative Antagonist system. Choose to play as part of a four-person Raider team or choose to become the Antagonist and play against the Raiders team on your own with the help of an army of AI controlled soldiers at your disposal. It’s high risk, but comes with special bragging rights. After all, war is business, and business is booming.