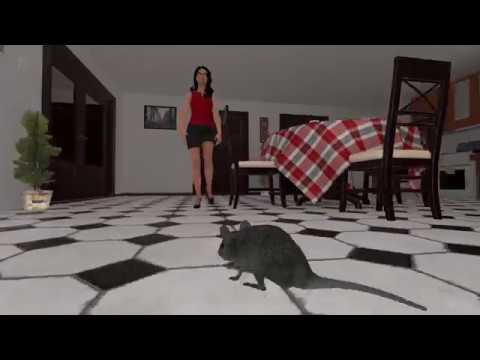 Rat Simulator is a survival stealth role-playing game where you play as a rat to spread the plague across a suburban neighborhood to build a rat’s paradise. Humans will get in your way of your rat infestation and should they find you, they’ll call upon pestmans to exterminate you from the face of the earth.