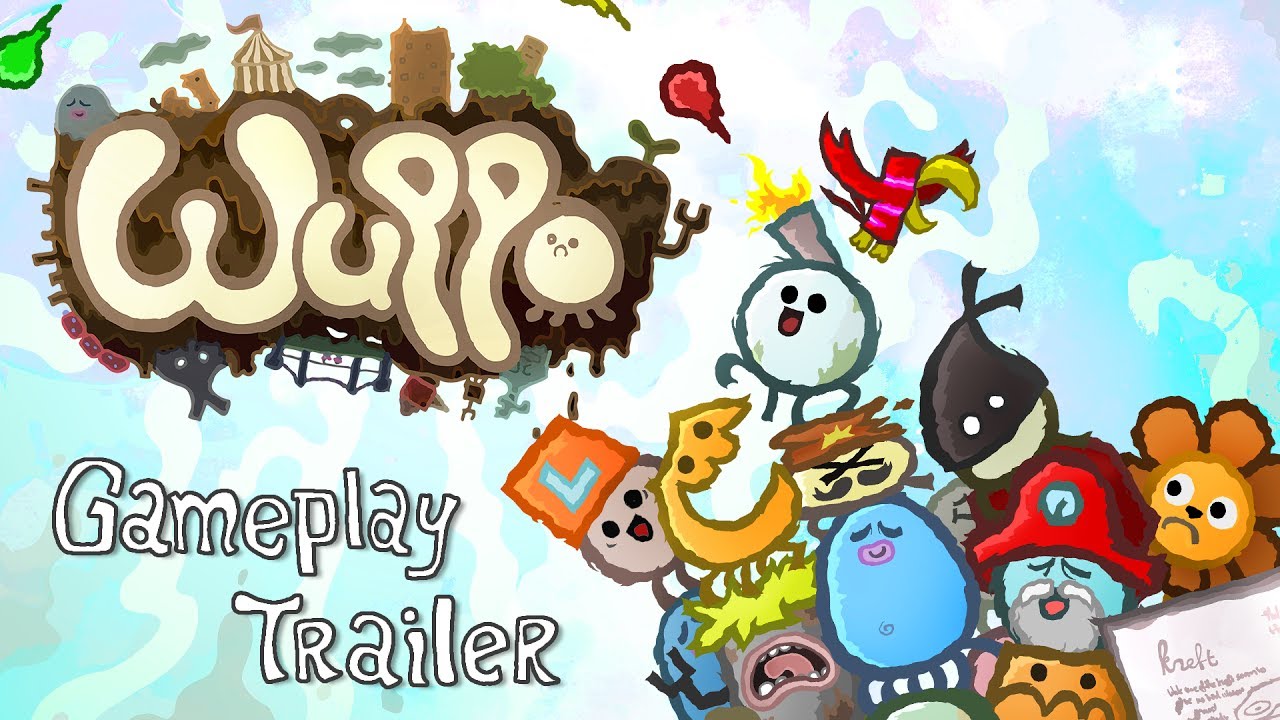 SOEDESCO announced that 2D action adventure Wuppo will be coming the PlayStation 4 and Xbox One stores in September 2017.

Hidden Gem
Players on Steam love Wuppo. From the the quirky and unique art style, the Fnaktastic gameplay, to the great sense of humor that makes for hilarious interaction with the many NPCs in the game. The dialogue is non-static and talking to characters more than once will give players a better understanding of the deep lore behind the charming world of Wuppo.

The reviews are so raving that PCGamer called Wuppo the top hidden gem that Steam has to offer. Therefore, it’s great that as of this September players on PS4™ and Xbox One can also enjoy playing Wuppo on their console.