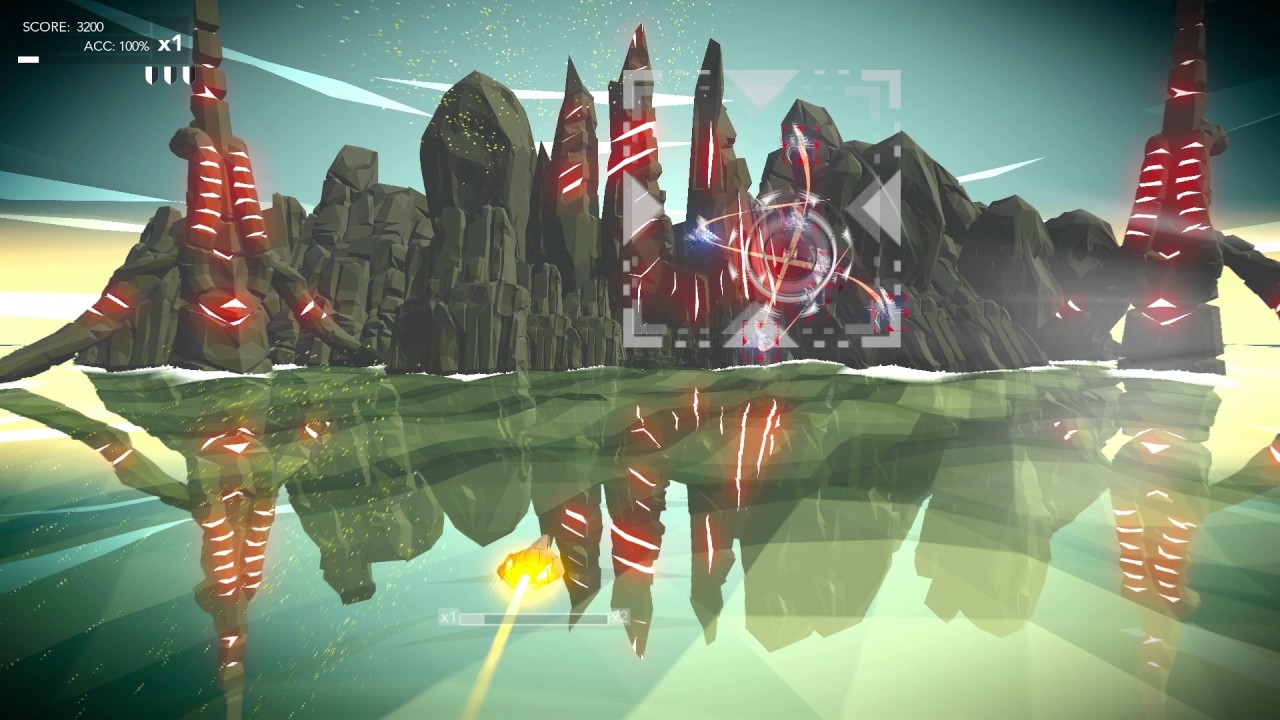 The talented development team at Mad Fellows and Reverb Triple XP, an initiative of the veteran PR team at Reverb Communications, are getting ready to take PC and console gamers on a high-speed, music-fueled adventure with the announcement of Aaero. Coming in February 2017 for Xbox One, the all-in-one games and entertainment system from Microsoft, the PlayStation®4 computer entertainment system, and Windows PC, Aaero combines high-velocity, arcade-style action with dynamic visuals and energizing electronic music.

“We have been buzzing with excitement since we created the very first prototype of Aaero. Combining our favourite elements of rail-shooters and music gameplay has created something truly unique that we’re very proud of,” states Paul Norris, founder and Creative Director at Mad Fellows. “Aaero is based on a deep, fundamental synergy between music, gameplay and visuals. We’ve strived to create a unique and intuitive experience that exhilarates with bold visuals and an incredible soundtrack.”

Independent two man, micro-studio Mad Fellows bring you Aaero, a game that synthesizes high-speed sci-fi shooting action with immersive music elements to deliver an amazing audio-visual experience. Speed through stunning, stylized environments as you trace ribbons of light, all the while releasing the energy in the game’s music. Encounter strange enemies and fight epic boss battles – all driven by an incredible licensed soundtrack from Noisia, Flux Pavilion, Katy B, The Prototypes, Neosignal and many more.

Aaero will be available on PlayStation®4 system, Xbox One and PC via Steam in February 2017.