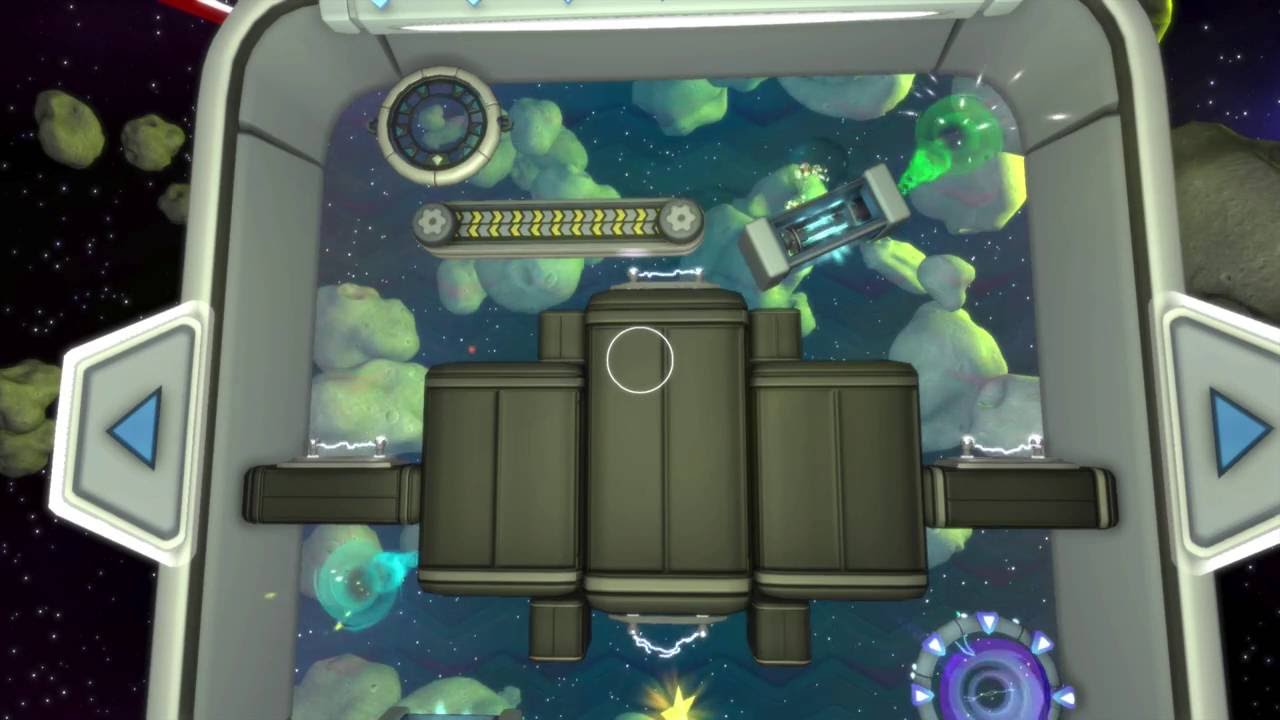 Nebulous, a sci-fi puzzler from Namazu Studioswhere players guide a cocky and rude astronaut through massive puzzles that will feel familiar in design to anyone who has played the Incredible Machine video game series or the board game Mouse Trap, will blast its way to Xbox One and PlayStation VR on Nov. 16, 2016.

Players guide Commander Dash Johnson through a series of space mazes, positioning asteroids and gravity-changing devices to help him avoid lasers and other deadly obstacles which will end his interplanetary explorations. Levels frequently introduce new tools and hazards, providing fresh brainteasing puzzles throughout the adventure.

When traveling the cosmos, Johnson is sucked into a wormhole and finds himself aimlessly floating inside massive cube-shaped mazes filled with danger and strange alien voices. Players escort the commander through each puzzle to the next wormhole and his eventual freedom while unraveling the mystery of his surroundings and how he got there.

Oftentimes trial and error is key to overcoming a puzzle, but as Johnson bears the brunt of all mistakes, he lets the player know of his displeasure via cutting and hilarious one liners in between his shouts of pain.

PlayStation VR players can use their gaze and the movements of their head to adjust tools in each maze, providing an intuitive hands-free experience.

Nebulous will be available on Xbox One and PlayStation VR in North America for $14.99 with full English voiceover and subtitles.

“While we drew inspiration from The Incredible Machine, the classic board gameMouse Trap, the art of Rube Goldberg, and famous insult comics, Nebulous blends them in a way which gamers have never seen,” said Keith Hundall, technical director, Namazu Studios. “We are excited to have Xbox One and PlayStation VR users experience the game we’ve had so much fun developing.”