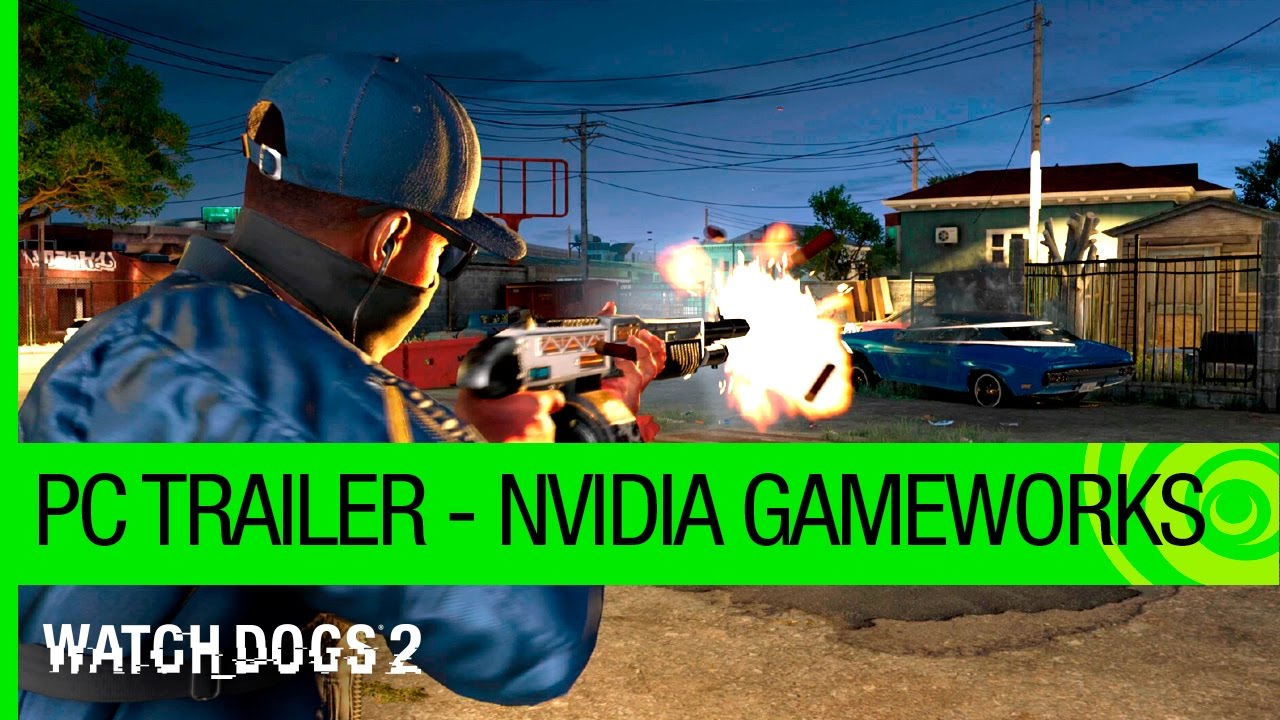 Ubisoft® announced that WATCH_DOGS® 2 is now available on Windows PC.

WATCH_DOGS 2 features a wide array of PC-specific improvements in order to provide players with the best and most immersive experience possible, whatever the hardware is, including full 4K support with Ultra Textures and Extra Details options. The game also features uncapped FPS, along with a host of other features and options such as multi-monitor support with advanced setting, multiple save files support and a fully mouse-centric UI.

In WATCH_DOGS 2, players explore the San Francisco Bay Area as Marcus Holloway, a brilliant young hacker from Oakland wrongly framed for a crime he did not commit by the predictive algorithms of ctOS 2.0. This upgraded version of the city infrastructure operating system, which was introduced in the first WATCH_DOGS video game, is being used to track, control and manipulate citizens on a massive scale. As Marcus joins the hacktivist group DedSec, they decide take down ctOS and BLUME, the multinational company behind this oppressive system.

WATCH_DOGS 2 features a vast and dynamic open world offering a variety of environments and gameplay possibilities with extended hacking options and a greater variety of gadgets and weapons. Players can not only hack into the city’s infrastructure but also every person and any connected device to trigger unpredictable chains of events. This unique level of freedom unlocks many opportunities in terms of playstyles and players can choose to use stealth hacking to complete missions without killing a single enemy or go guns blazing for a more ferocious approach.

WATCH_DOGS 2 is developed by Ubisoft Montreal, the studio behind the first WATCH_DOGS as well as numerous successful franchises such as Assassin’s Creed®, Far Cry®, Tom Clancy’s Rainbow Six®, Prince of Persia®, Tom Clancy’s Splinter Cell® and many more, with the collaboration of several Ubisoft studios around the world.