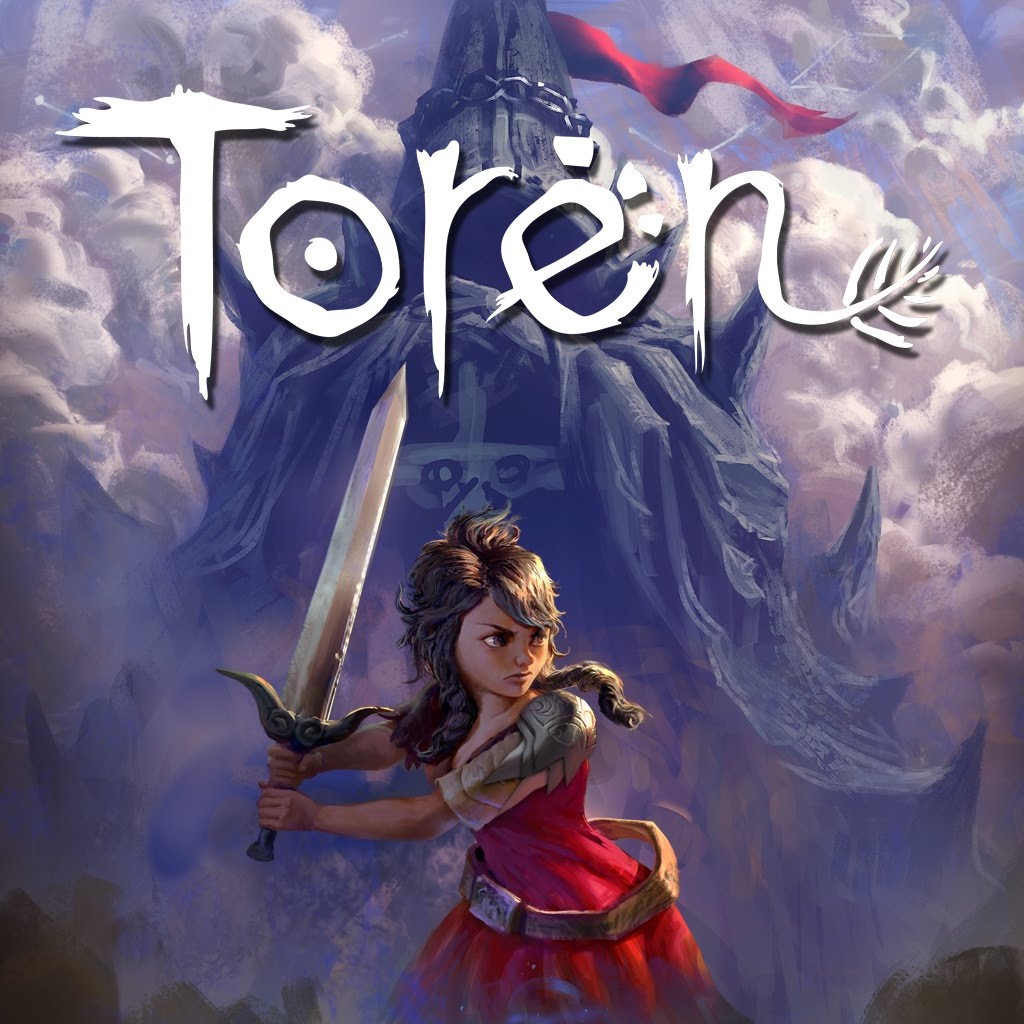 Indie Brazilian Developer Swordtales in partnership with indie video game publisher Versus Evil announced today that the all-new adventure game Toren, set in a dark fantasy world of growth and discovery, is now available for Mac gamers to download. The lush and engrossing adventure game follows the growth of an innocent girl named Moonchild as she struggles to reveal the truth behind the mysterious tower known as Toren in which she is being held captive.

Toren brings poetry to life in an epic journey of growth, discovery and overcoming great hurdles. In Toren players guide Moonchild from birth to coming-of-age as she embarks on a dangerous journey of revelation and transformation. A distinct and unique art style, dark fantasy storytelling, innovative puzzles and beautiful soundtrack combine to make Toren a memorable gaming experience.

“Toren is captivatingly crafted with the special magic of indie passion, taking players through an intriguing storyline to understand the mystery and majesty of the dark tower,” said Steve Escalante, general manager, Versus Evil. “Developed by Brazilian indie studio Swordtales, Toren already has been recognized for its beautiful graphics and compelling story, and we are very happy to be able to bring this experience to Mac gamers worldwide.”

The rich, fantastical atmosphere in Toren is conveyed through colorful and highly-detailed environments. The main character ages from a mere infant to a young adolescent, creating new game mechanics and challenges for each learning experience and phase of her life.

“We made Toren for players who love old-school Japanese adventure games who, like us, grew up playing the classic games of the late 90s and early 2000s, ” said Vitor Severo Leaes, producer at Swordtales. “With the help of Versus Evil and the support of the Brazilian Cultural Incentive Law, Toren shows that even a small, dedicated team of indie developers in Brazil can touch the hearts and minds of gamers worldwide.”

Toren is rated T for Teen by the ESRB.