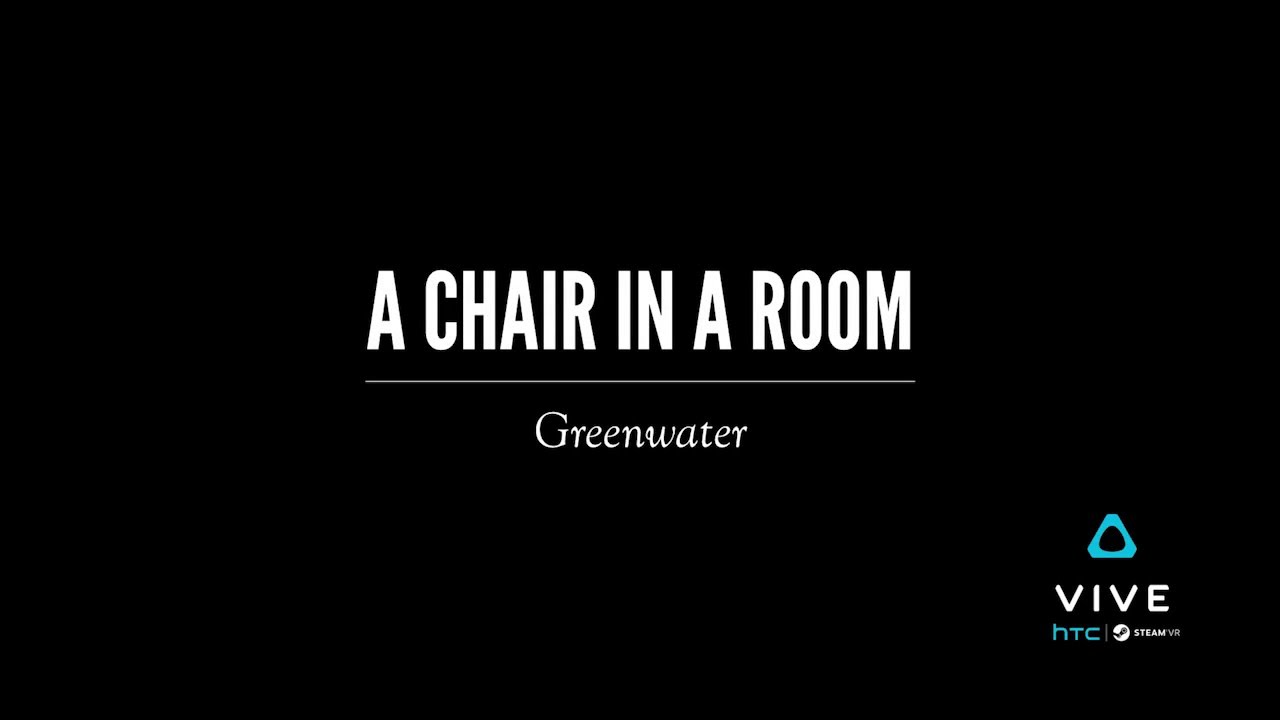 Develop:Brighton, Europe’s leading game developers conference, today announced the ten shortlisted games to be on display as part of the sixth Indie Showcase, sponsored by Unity.

Running on 13 and 14 July within the Develop:Brighton Expo, the Indie Showcase highlights independently-developed games selected by a judging panel of industry experts. The process takes into consideration graphics, gameplay, technology achievement and originality.

Attendees will be able to play all 10 games at the Expo and on Thursday 14 July the overall Indie Showcase winner as chosen by the judging panel and the People’s Choice winner, as voted for by delegates through the Develop:Brighton App, will be announced.

Past shortlisted games over the last four years include critically acclaimed PC title Gunpoint; arthouse video game That Dragon, Cancer and PC title Action Henk which was picked up by Curve Studios after the event.

“Once again this year, the quality of games submitted took a huge leap forwards,” commented Adam Green, chairman of the selection panel. “It was fantastic in particular to see so many VR submissions, and the variety of new experiences developers are creating with this new technology.”

“We had nearly 100 games submitted this year, and selecting the top-10 from such an amazing bunch was a real challenge. Be sure to swing by the Indie Showcase and check them out!”

Managing director of Tandem Events, Andy Lane, added, “Since launching the Indie Showcase six years ago we have always had an incredible response and the quality of games is a real testament to the creativity of indie developers.”
“It’s fantastic to have Unity on board as sponsors for another year. Everyone involved is excited to see the industry reaction when they have hands on opportunity at Develop:Brighton in a few weeks.”

The shortlisted games for the Indie Showcase 2016 sponsored by Unity (in no particular order):

Unseen Diplomacy (HTC Vive)
Triangular Pixels
Unseen Diplomacy casts you as an elite member of The British Espionage Tactical Initiative, defeating the plans of evil-doers around the world. A real-life obstacle course created by VR.

Anarcute (PC)
Anarteam
Anarcute is an adorably cute riot game with a catchy art direction and unique crowd-beat’em all gameplay! The players control a huge crowd or rioters that free the world, one city at a time.

Shift Happens (PC)
Klonk UG
Shift Happens is a puzzle platformer focusing on cooperation and with great couch compatibility. At its core the game revolves around the “Shift” and the two protagonists “Bismo” and “Plom”. Bound together by accident, they can shift their masses between each other. If one of them shifts, they both change their sizes: the big gets small and the small one gets big! This core mechanic allows for challenging puzzles and funny interaction between the players.

Flat Heroes (PC)
Parallel Cirlces
Flat Heroes is a minimalistic, super intense action game featuring squares for 1 to 4 players. Game design has been focused on the control, creating an intuitive and fluid experience.

BFF or Die (PC)
Honey Tribe Studios
You have two choices. Help each other… or die. This is BFF or Die, a co-op adventure through time and space for 1-4 players! Feel a sense of companionship, think on your feet and survive together.

Fragments of Him (PC)
Sassybot
After the death of Will, those left behind learn to cope with the loss. This interactive narrative is played in detached first-person view, as if you were the subconscious mind guiding the characters.

Winlands (Oculus Rift)
Psytec Games
A first person grappling hook exploration game. Soar through the ruins of a fallen world and discover the secrets of the ancients. Designed with full Virtual Reality support for the HTC Vive and Oculus Rift, also works great in Non VR.