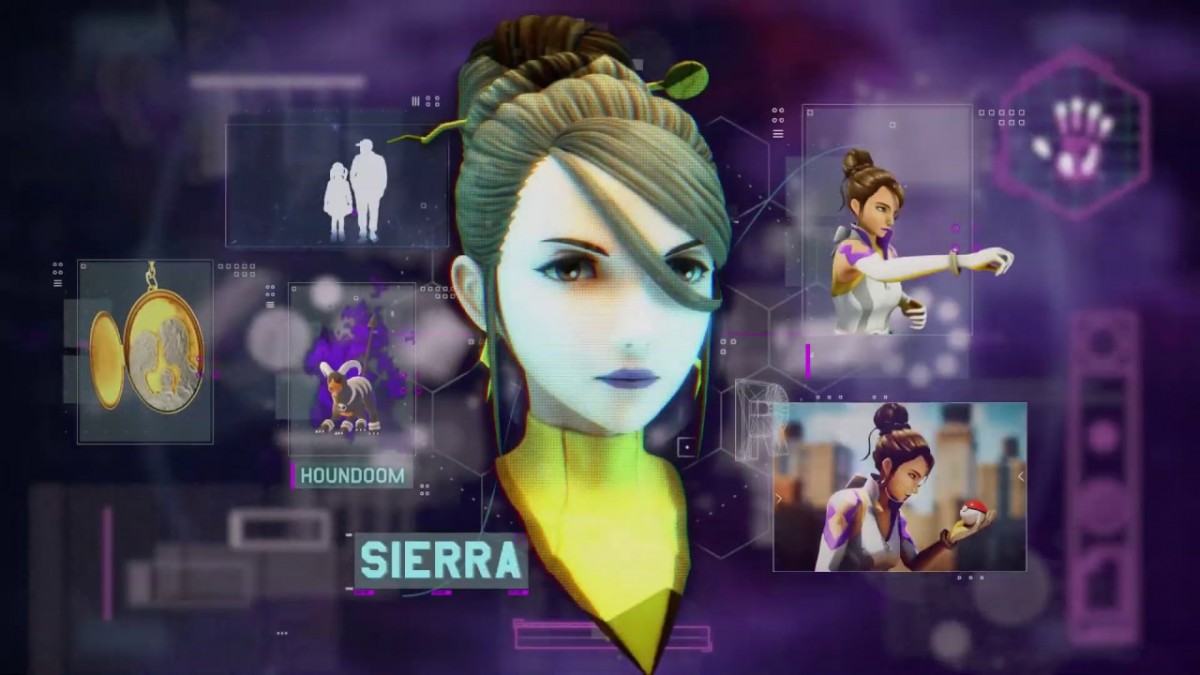 Niantic and The Pokémon Company announced the arrival of Team GO Rocket Leaders Sierra, Cliff, and Arlo to Pokémon GO. By gathering Mysterious Components after defeating Team GO Rocket Grunts, Trainers will need to assemble Rocket Radars to track down and battle these leaders hiding in the shadows. By completing Special Research tasks, Trainers will also get the opportunity to face off against notorious Team GO Rocket Boss, Giovanni!

The world of Pokémon GO is in peril! Team GO Rocket Leaders Cliff, Sierra, and Arlo have made their move and can be encountered by Trainers worldwide! Not only have they caught more Shadow Pokémon and strengthened them through unnatural means—their arrival also confirms a suspicion Professor Willow has held for a while: Giovanni, the boss of both Team GO Rocket and the original Team Rocket, may have arrived in the world of Pokémon GO.

The Team GO Rocket Leaders and Giovanni also seem to be using new technology to conceal the locations of their hideouts. Professor Willow, Spark, Blanche, and Candela have been hard at work developing new devices to counter Team GO Rocket’s new tech, and we ask you to explore the world around you, battle the Team GO Rocket Leaders, and conduct Special Research to find and defeat Giovanni!

How did Professor Willow make these discoveries with the team leaders? Learn about the story in the [Willow Report](https://pokemongolive.com/en/post/willowreport-loomingshadow/).

With this looming threat in the world of Pokémon GO, we’ll need as many courageous Trainers as possible to help defeat the Team GO Rocket Leaders and Giovanni. Keep an eye out, and keep training! It’s time to give everything we’ve got and put an end to Team GO Rocket’s evil plans.