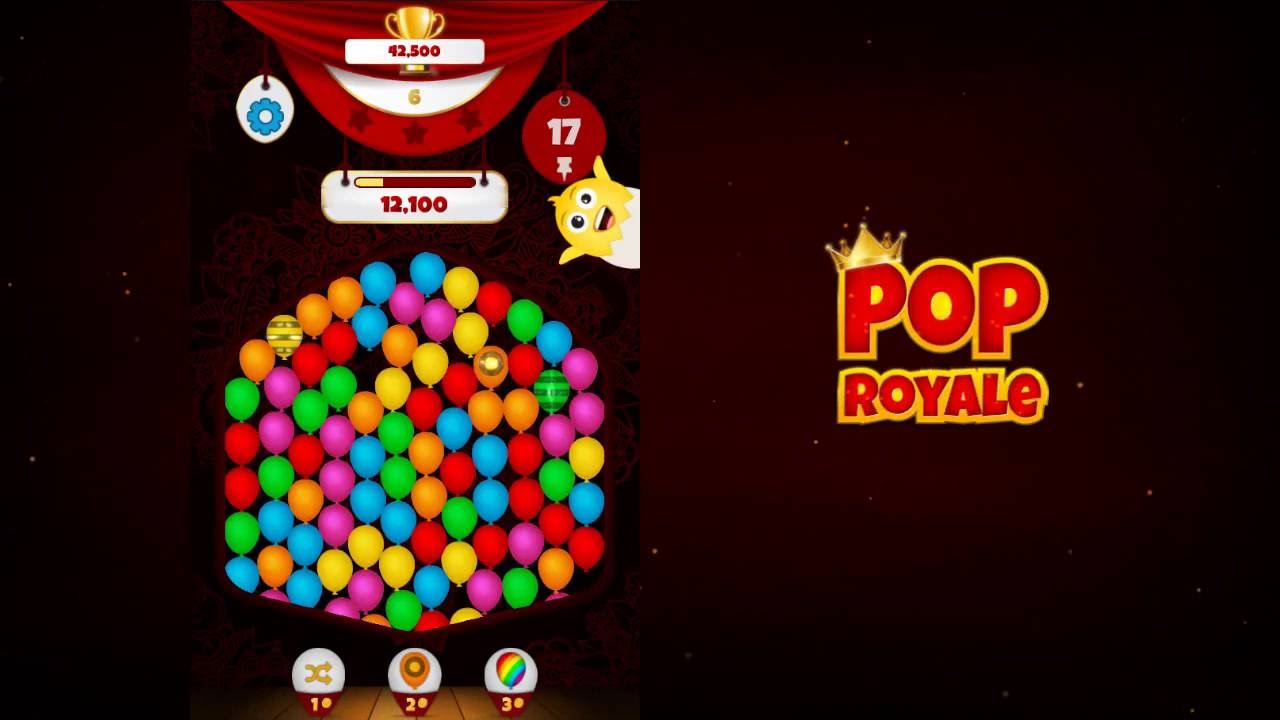 Founded on July 1st, 2015 by Alexandru Mares and Alexandru Luca, EZ ENTERTAINMENT aims to create high quality games that have ingenious gameplay and a unique look. Passionate about making video games, “Pop Royale” took one year of prototyping and testing of different game ideas before this cheerful game came into existence. The game is self-funded and is based on self-owned IP.

Pop Royale is a casual game that has balloon physics based gameplay that combines the match 3 and the physics puzzle game genres. Popping balloons has never been more fun. Simple mechanics and realistic movement make for an exciting and challenging experience.

Features:
– Tap the screen to pop! Can be played with one hand
– Realistic balloon bouncing
– Pop frozen, glued and other special types of balloons
– Over 100 exciting levels with different game modes
– Beautiful graphics
– Combine bombs and powerups for eye-popping combos
– Free & easy to play, but challenging to master
– Easily sync the game between devices when connected to the Internet