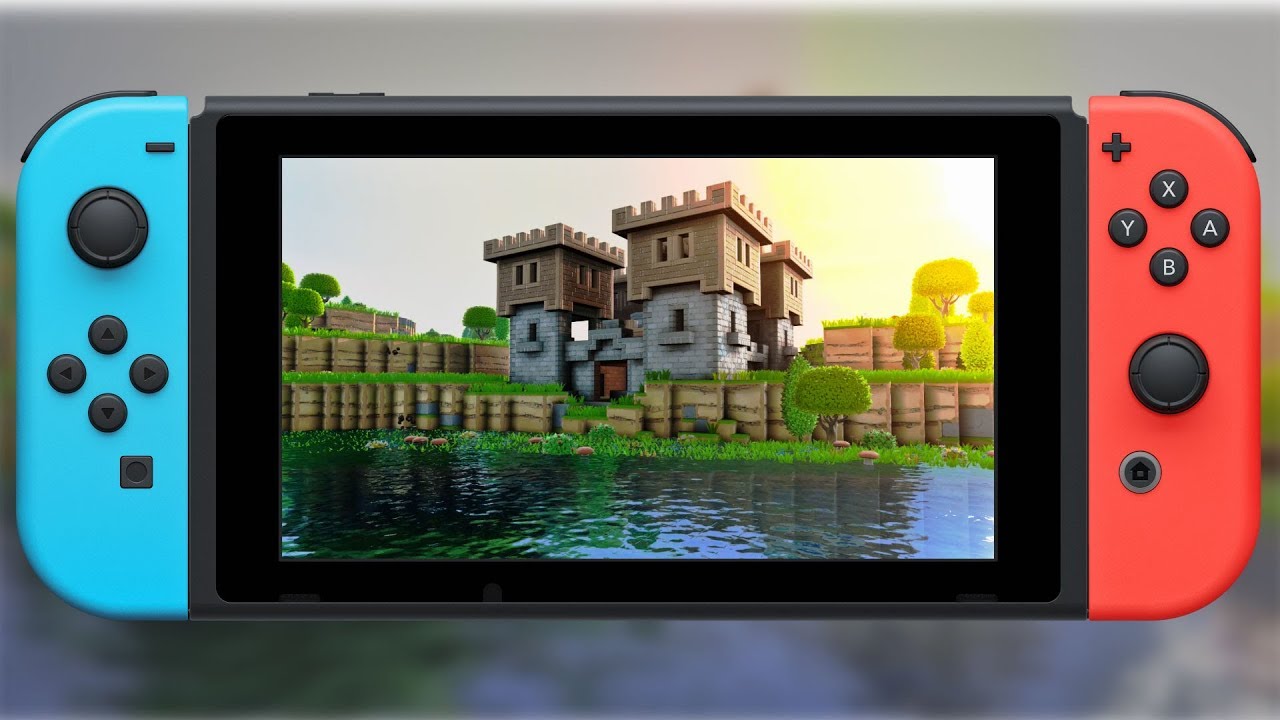 Following a slate of successful global launches last year on Steam for PC, PlayStation 4, Xbox One and the Nintendo Switch eShop, the colorful and imaginative world of Portal Knights now makes its way to retail stores to provide players even more ways to build, battle and share their epic journey with friends and family on the Nintendo Switch. Highlighted optimized features for this new version of Portal Knights include:

In Portal Knights, players begin their journey as a Warrior, Mage or Ranger, then level up their character while gathering resources to craft powerful weapons, armor and spells to defeat formidable monsters and epic bosses in real-time combat. Players can work cooperatively with friends or family to build structures, explore dungeons and combine the unique attack styles of all classes to overcome challenging perils together while traveling between expansive, imaginative 3D worlds.