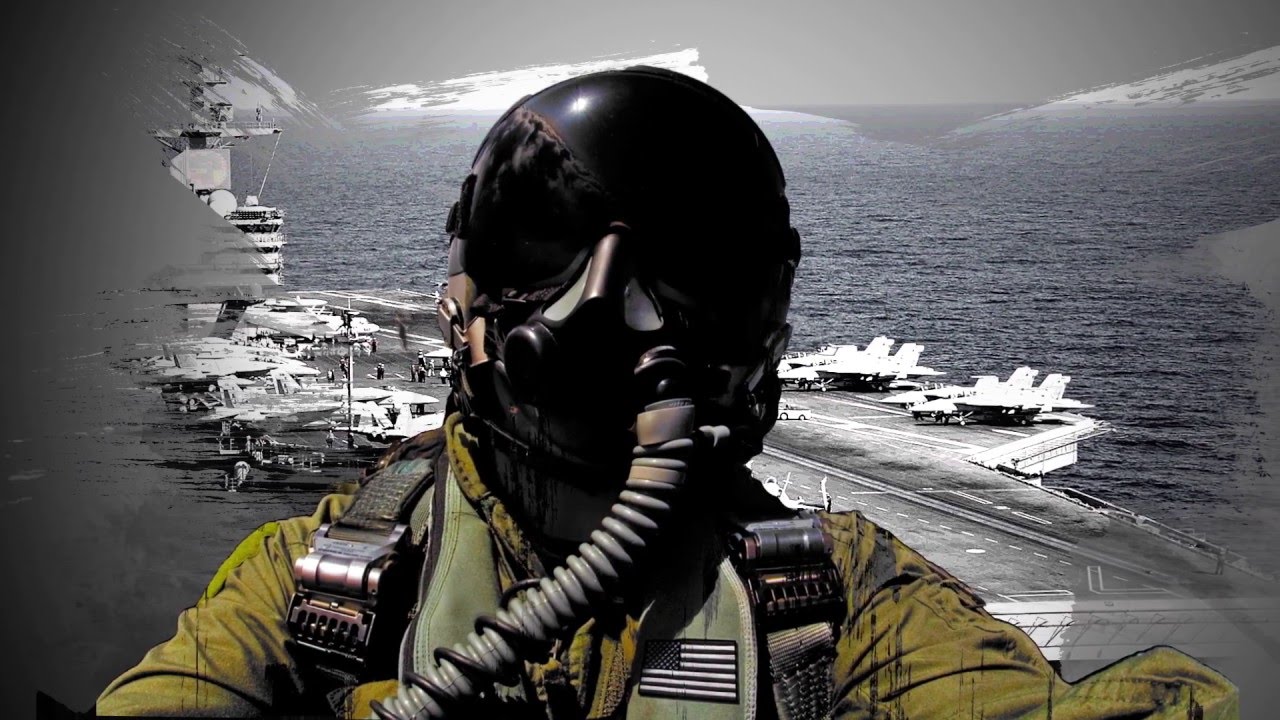 In Power & Revolution, the player can play as an opposition group in any country of the current world and try to overthrow the powers that be democratically…or by force.

Power & Revolution’s simulation engine encompasses all the current re-world conflicts that have been mapped and configured with their different countries, groups and forces present. As their leader, the player can try to find a resolution to the conflicts using different strategies.

The game incorporates geopolitical and economic data that is current as of January 1, 2016, as well as about twenty new scenarios related to current conflicts (Syria, Iraq, Libya, Ukraine, Nigeria,…) and other topics (« Revolution! », « The Struggle for Independence », « US Elections 2016 », « The French President’s Wedding », « US Engagement on Global Warming , and more)

Tactical and strategic elements have been developed for urban conflicts (demonstrations, revolts, guerillas) as have the use of new tactics such as drones, satellites and espionage.

As part of the launch of Power & Revolution, we have released a new trailer for the game.

In this geopolitical simulator of the current world, you play as the political leaders (chief of state, president, king, prime minister, political party or illegal opposition heads) of one or more nations that you choose at the start and take action in various domains: economic, social, military, internal and foreign politics, environmental, cultural, transportation, etc. All the countries of the world are represented along with their own variables and operations. This game includes hundreds of actions for the management of economics, commerce, military strategy, construction, espionage, political simulation and manipulation.

The database required for this simulation includes more than 100,000 pieces of pieces of information that is current as of January 1, 2016 and 16,000 scenario dialogues and texts.