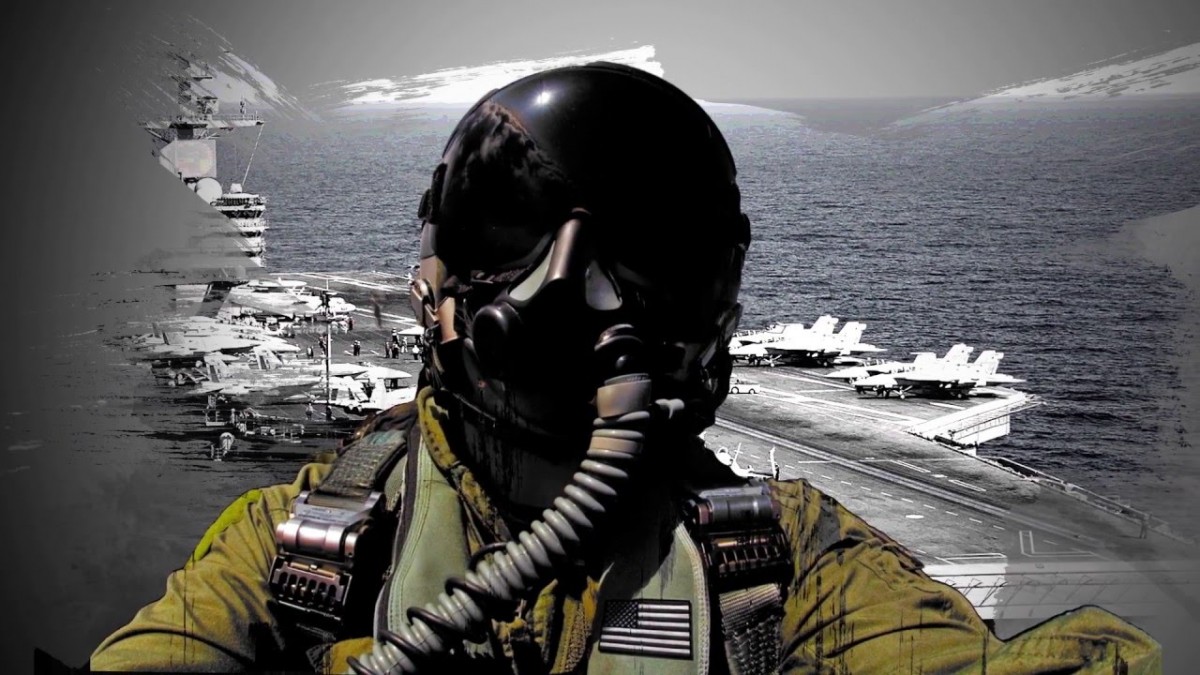 A North Korean test-missile lands on American soil: Play as the American opposition party and try to prevent the start of a worldwide conflict!

The Spacex company has already planned their voyage to Mars: As the head of a large space agency, begin an ambitious program to become the first nation to send human beings to the Red Planet!
Terrorist Alert: Investigate the head of a terrorist organization and take down his cell before they launch an attack!

The new 2018 Edition includes data updated as of January 1st 2018 with new features and new scenarios from current events, for example:

About Power & Revolution
This is the fourth installment of the Geopolitical Simulator series, released in Spring 2016. The game is available for PC and MAC and distributed in digital from its official website and on several e-store (Amazon, Appstore, Steam,…)

Power & Revolution, Geopolitical Simulator 4, is a simulation of our current world, recreating its features in-depth and across a number of domains: economic, political, military, social, financial, environmental, energetic, transportation…

All countries of the world are represented with their own features. The calculation and scenario engines include more than 100,000 data, 15,000 texts and 10 hours of recorded dialogue. A detailed and animated 3D world map helps to support the players, with all the borders, regions and important and strategic locations of the world.

Players can opt for the management of just one country or several simultaneously and design collaborative strategies to change the world’s destiny. There are game settings across multiple domains: degree of activity of terrorist organizations, probabilities of natural disasters, reactivity of populations, outbreak of wars. More than twenty contextual scenarios with current events from today’s world are integrated.

Players can choose to play as a head of state or as a leader of the political opposition.