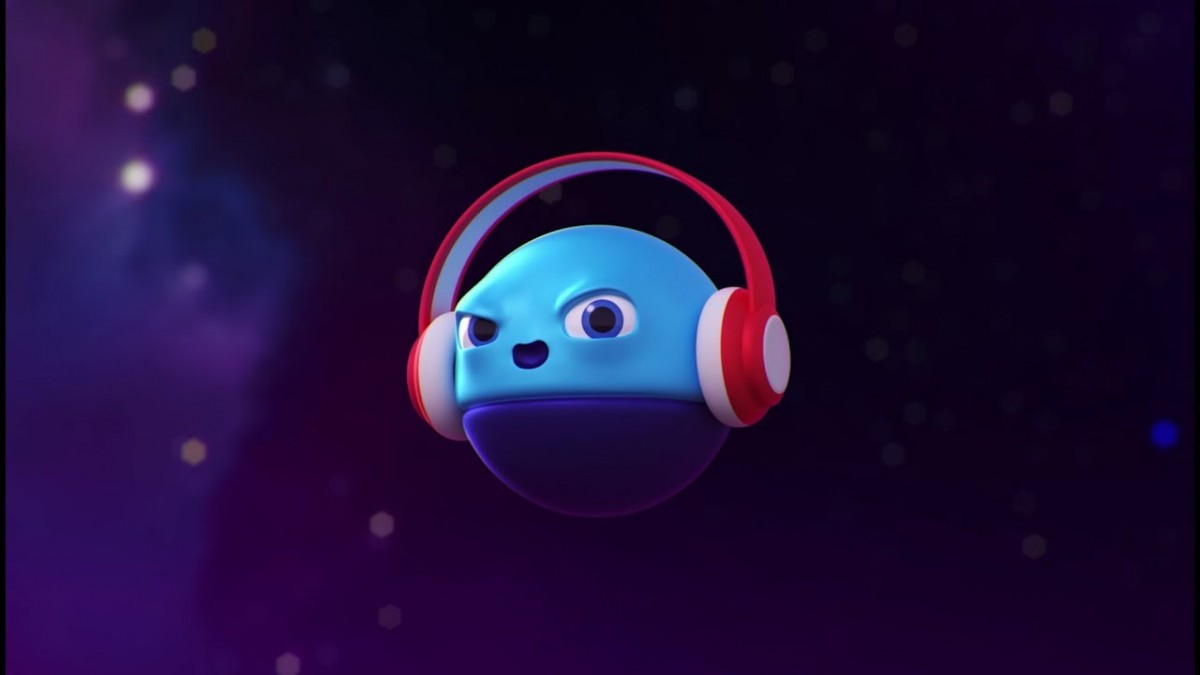 Bouncy Smash is an iOS exclusive and was also recently nominated as Bit Awards’ “Mobile Game of the Year.”

SOMEWHERE, IN THE VERY NEAR FUTURE…
It’s 2019. The Tyller Corporation has developed synthetic beings they call “duplicants.” (Obviously, the duplicants revolt – or we wouldn’t have a story!) Special squads known as “smashers” were ordered to eliminate all duplicants. You are a smasher known as Arlo – and you’ve got a job to do.

The perfect bounce: Use split-second timing and pinpoint-accurate downward movement to crush wave after wave of evil bounce-lings. Augment your attack effectiveness with four powerful smashing abilities… and take them all out in one blow! If you finish a wave, you earn the option to choose a valuable perk – such as a 20% higher bounce bonus – to increase your chances of survival.

KEY FEATURES
*   Experience the best in arcade-style platforming gameplay with colorful, challenging levels.
*   Rack up massive high scores to bounce your way up the leaderboards.
*   Customize your character with fun outfits and color skins – each with their own upgrades.
*   Use four skills to make your character even more powerful.
*   Test your bounce and smash skills in intense daily and weekly challenges.
*   Play your way with support for English, Korean, Chinese, Japanese, Russian, Spanish, Portuguese, Italian, French, German, and Swedish.

PRICING & AVAILABILITY
Bouncy Smash will debut exclusively on the App Store. The game will be free and will also include in-app purchases.