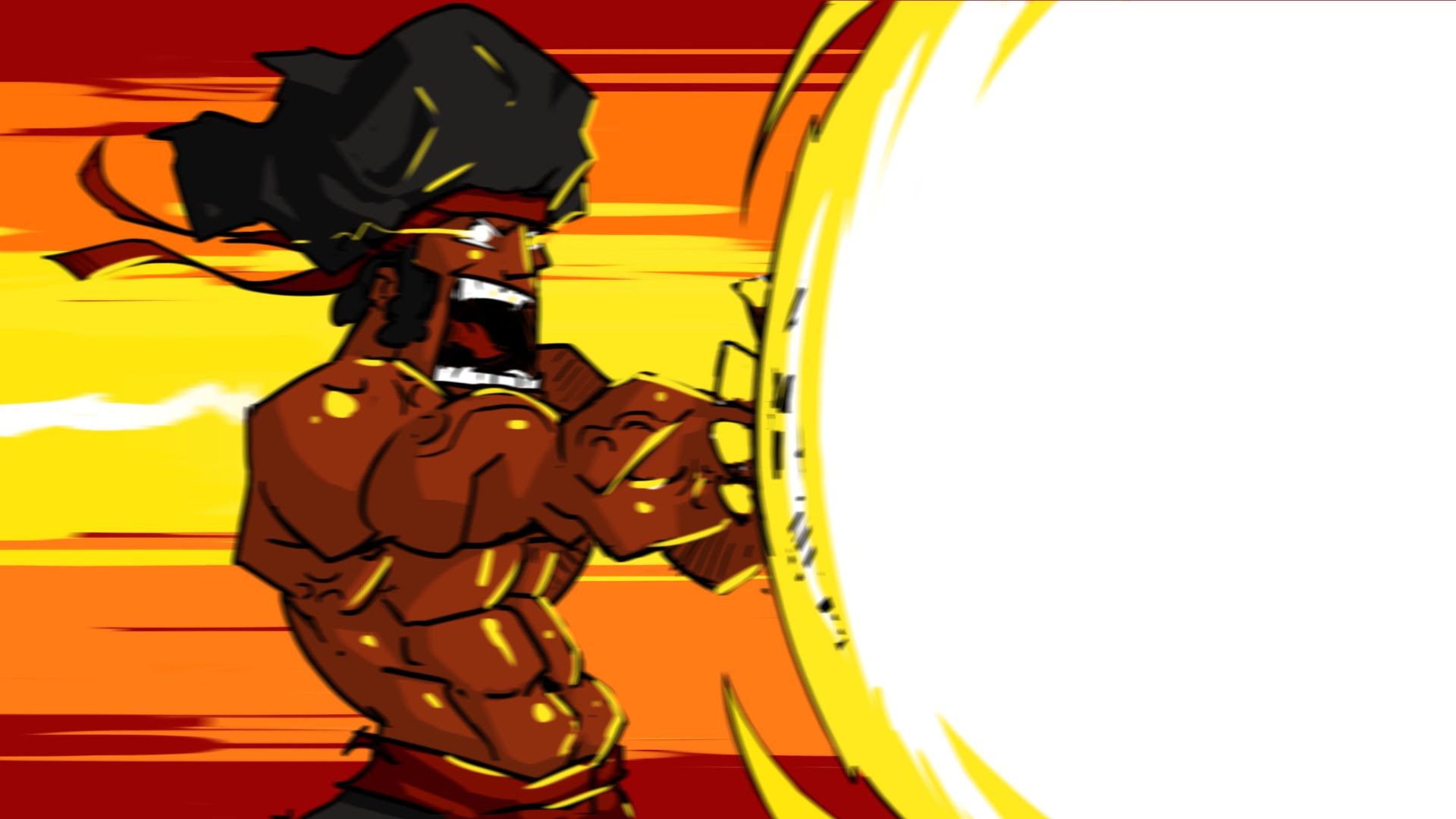 Developer Whootgames is pleased to announce that Random Fighters, the puzzle & fighting hybrid for Android, is now available worldwide. After a successful deployment in a number of European countries last week, an updated and improved version has arrived today, aiming to create a worldwide puzzle fight club across mobile devices.

Random Fighters is a puzzle fighting game that pushes the player into a battle of wits and kicks. Tune up your memory and guessing skills to deliver your attacks from a 5×5 grid and beat the hell out of your rivals, either in the single player story mode or online. Customize your fighter and attacks, and get ready to defeat your enemies to get unique upgrades, including brutal special attacks.

Features
● Thrilling puzzle battles with classic Battleship-like turn based action.
● Single player story mode with several amazing pixel-art scenarios to fight in.
● Ever wondered how many fighters you can take in a row? Check it out in the Survival mode!.
● Online mode with worldwide leaderboards.
● Earn teeth defeating your rivals and spend them to improve your character.
● Character customization system with skins and more content ready to come.
● Achievements and world leaderboards.
● FREE!