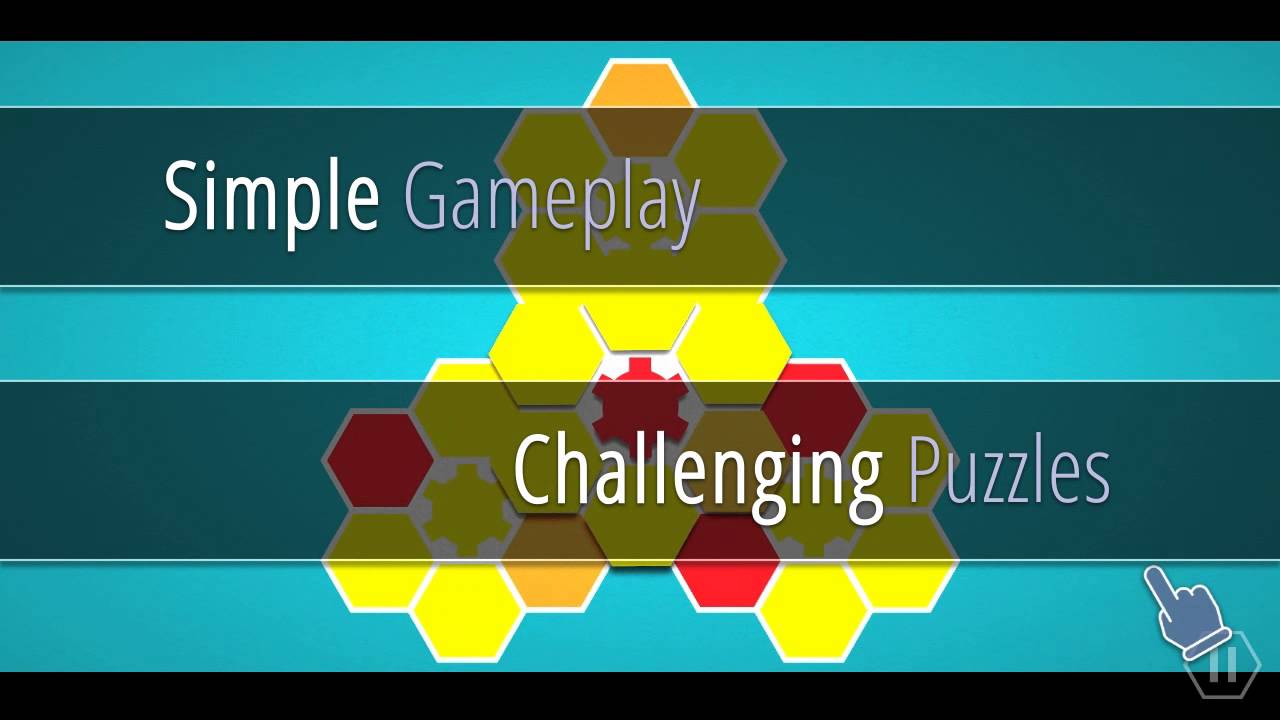 Indie game developer Loomus Games is proud to announce the worldwide mobile release of their debut game Prismatica on iOS®, Android™ and Windows® Phone. Previously released on PC and Mac OS, Prismatica is a popular puzzler previously nominated as Best Upcoming Game by IMGA in 2014 and 2015. Inspired by Rubik’s Cubes, Sudoku and Dodecahedrons, Prismatica offers a challenge with a twist with its inspiring gameplay and deceptively tricky puzzles.

Your objective in the game is to unscramble a series of puzzle boards by rotating multicolored pieces to match a logical pattern. It’s easy to learn and simple to play but surprisingly deep and difficult to master at later levels, presenting even the most veteran of puzzle enthusiasts with brain-tickling challenge. The games intuitive controls and aesthetic design aims to be calm and essentialist, presenting the player with a pure puzzle to focus on solving in a flowing natural way. A wonderful soundtrack by award-winning indie folk musician Svavar Knutur reinforces the stoic atmosphere of contemplation and mental challenge presented by the deceptively simple looking puzzles.