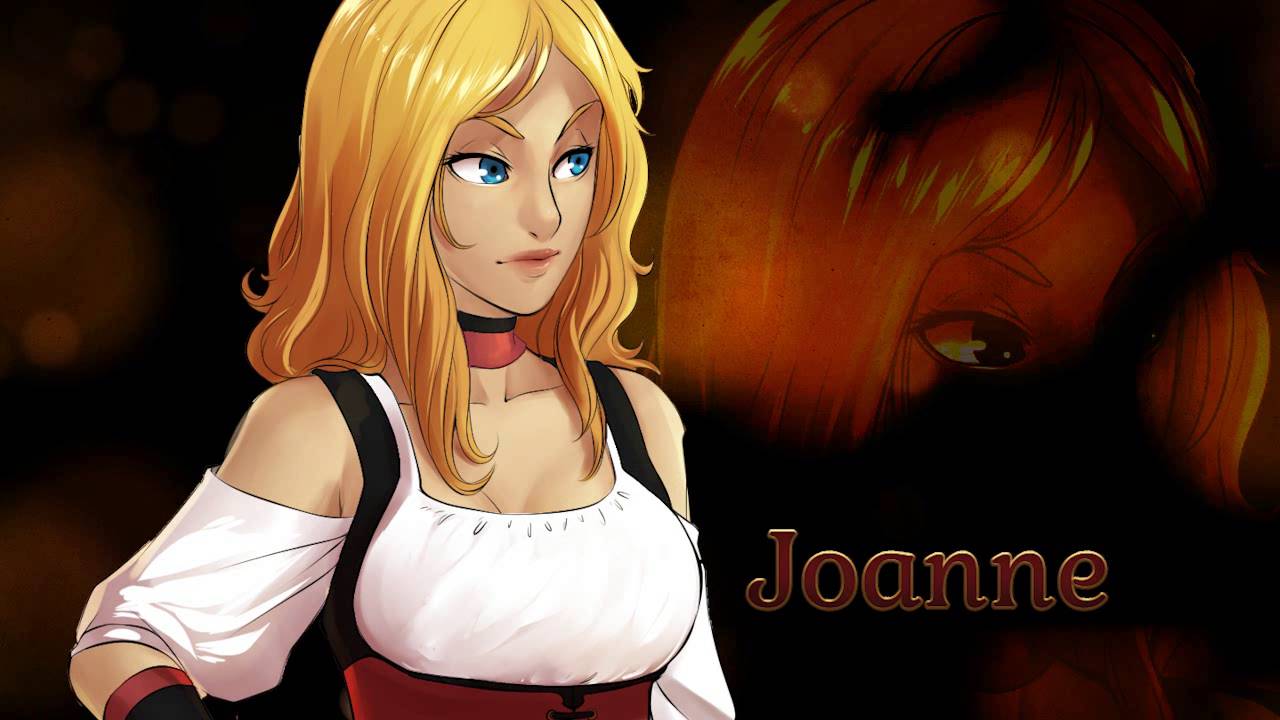 GAME DESCRIPTION
For a long time, the three sisters Joanne, Kira and Thalia were on their own, living their separate lives. They believed their mother Arianna, the Queen of Thieves, to be dead, executed twenty years ago in the town of Ahkra by the villainous Lord Raul Capello.

One day, their father Lysander calls them to Ahkra. He has big news: their mother, and his wife, could still be alive! At least, that’s what a mysterious figure is telling him. They seem to be the only one who knows what’s really going on, and they’re willing to help the sisters, for a price.

They’ll need to follow in their mother’s footsteps, robbing from the rich to meet the increasingly outrageous demands of their mysterious benefactor.

At the same time, they’ll meet new people, who might become more than friends:
Tiberius, the guard captain.
Fredrick, the owner of the biggest shop in the town.
Melvin, a man full of mystery.
Mary-Ann, the town’s blacksmith.
Moirgane, a waitress at the biggest tavern in town.
Therjalla, a travelling scholar working as a healer in the local temple.
The game features simplified RPG combat and gameplay, beautiful manga artwork and an original soundtrack with a theme song.

Queen Of Thieves it is available for Windows, Mac, and Linux. A version for mobile and a Steam release is planned later this year. The game has a free demo available on the official website: http://winterwolves.com/queenofthieves.htmYou can purchase it for $24.99 with the possibility to redeem a free Steam key later. A separate version is also available with bonus content including the full original soundtrack in mp3, extra artwork and wallpapers.