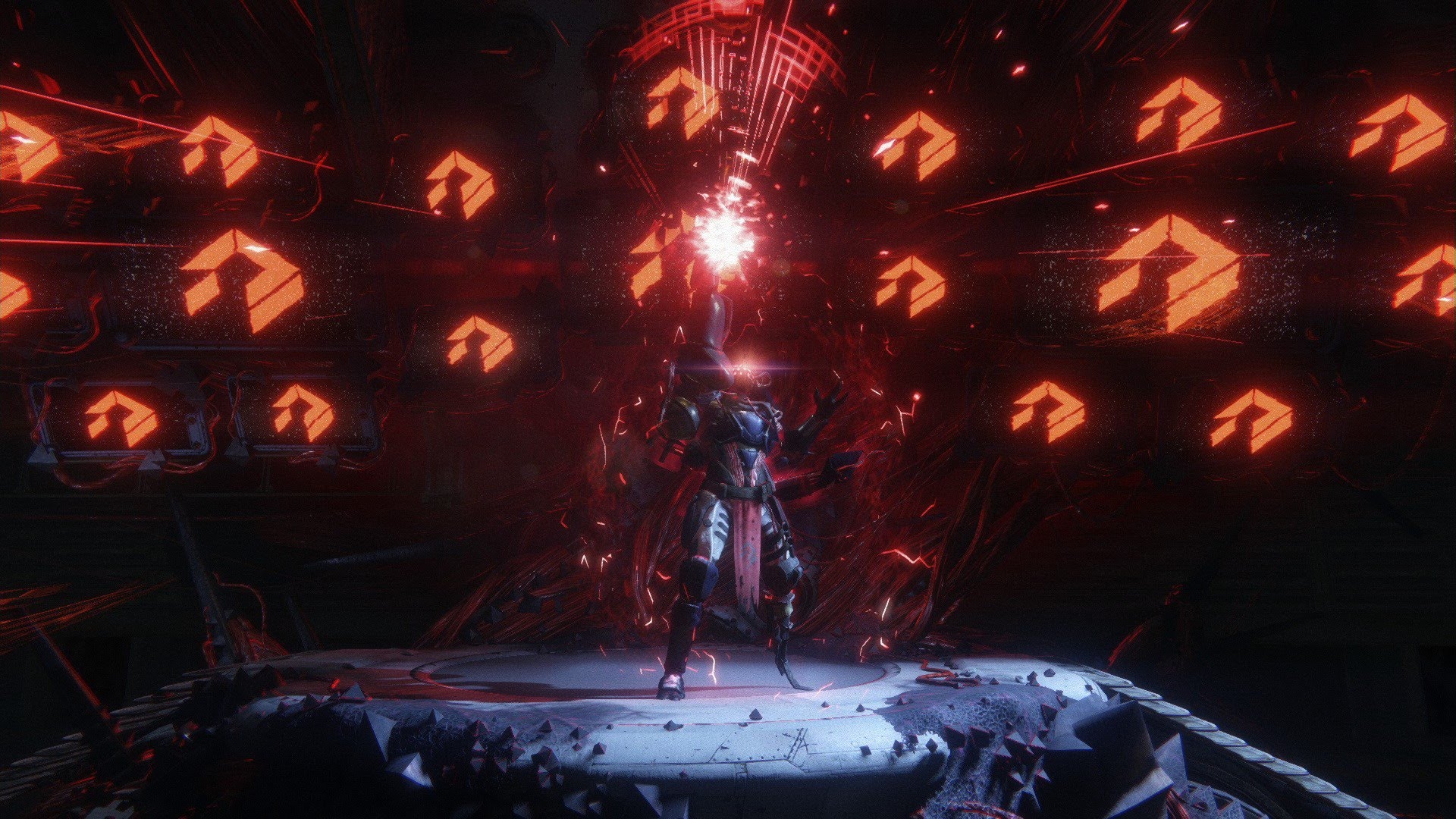 “History is watching Guardian.” The ‘Wrath of the Machine’ Raid goes live on Friday 23rd September at 6pm BST. Lead a Fireteam into the depths of the Plaguelands and secure your legacy as an Iron Lord.

In Destiny: Rise of Iron, players will explore the noble backstory behind one of Destiny’s most beloved events, “The Iron Banner,“ and fight alongside its herald, Lord Saladin. Mysteries and challenges await in Rise of Iron including: an all-new setting on Earth called “The Plaguelands,” a twisted, dangerous, and action-packed area that has been quarantined for centuries; a brand-new six-player Raid; Felwinter Peak, a new social space where players must ascend a snowy, mountain top to reclaim a Guardian stronghold from the enemy; cooperative three-player Strikes; more quests, weapons, gear; a new competitive multiplayer mode called Supremacy and four new PvP maps; a Light level increase to 385; a new mutated enemy faction of the Fallen, and more.

Destiny – The Collection is one of the largest content offerings in gaming this year, comprising all the magic of Destiny since its beginning in 2014. It is the perfect opportunity for new and returning Guardians to join the fight for humanity’s survival and includes a character boost allowing players to instantly level up and join their friends. Additionally, legacy-gen console players can utilise the Destiny – The Collection upgrade program to transition to current-gen until 31st January, 2017.

Destiny: Rise of Iron and Destiny – The Collection are rated PEGI 16. At launch, PlayStation® gamers will also receive access to additional content for Rise of Iron, including a Crucible map, a ship, and a quest.  Timed exclusive until at least Autumn 2017.