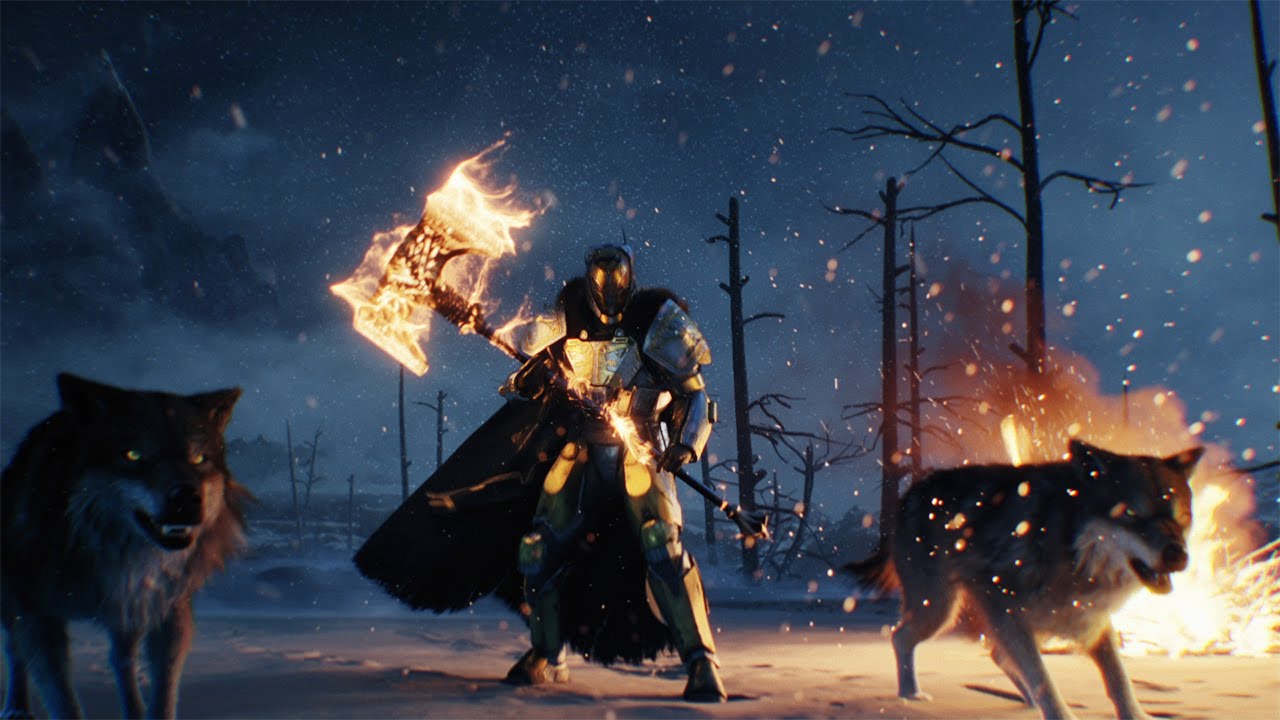 Axis are excited to announce our collaboration with Bungie and Activision to create the cinematic sequences based on Bungie’s initial pre-viz for the reveal trailer for Destiny: Rise of Iron.

Developed by Bellevue, Washington based game developers Bungie and published by Activision, Destiny: Rise of Iron is the latest instalment for Bungie’s Destiny franchise .Featuring brand new storylines, locations, gear, maps, enemies and missions, Rise of Iron is set to carry forward the epic story of the heroic Iron Lords in their battle against an ancient enemy.

Axis Director Stuart Aitken worked closely with Bungie’s cinematic director Matthew Ward and the Axis team to create and execute multiple rendered scenes that were edited into the trailer alongside gameplay sequences to give new players and existing fans alike an exciting glimpse into what’s in store for them within the upcoming release.

“We have long been huge fans of Bungie’s work, both in the past, and in recent years on Destiny. It’s been a real honour and pleasure for us to work with such a great team on the announcement trailer for Rise of Iron,” said Aitken.

Axis were responsible for additional concept artwork and pre-viz to develop those initial ideas further, progressing them to final blocking, cinematography, motion capture and animation, before lighting, VFX, rendering and compositing aiming to reveal the title just prior to the E3 2016 expo in Los Angeles, California.Ant Farm edited this CG cinematic to an Destiny original score and paired it with in-game captured moments from Rise of Iron that were edited by Ant Farm to deliver the final reveal trailer.

The trailer scenes produced by Axis features Lord Saladin, a legendary figure known to players as the mysterious host of the Iron Banner multiplayer events within the game and the only remaining member of the fabled Iron Lords. In the trailer, we meet Saladin accompanied by a pack of wolves, traveling across the snowy wastes outside the Cosmodrome. There, they encounter an ominous breach in the enormous containment wall hiding an old enemy, long vanquished and forgotten, now reborn and stronger than ever.
Axis producer Anna Dinse comments, “We are really proud of the result and hope that the latest expansion is the best yet! Continuing to build on our relationship with Bungie, the team are developing more exciting content together – so keep an eye out for more later this year!”

Rise of Iron will be released September 20th 2016.