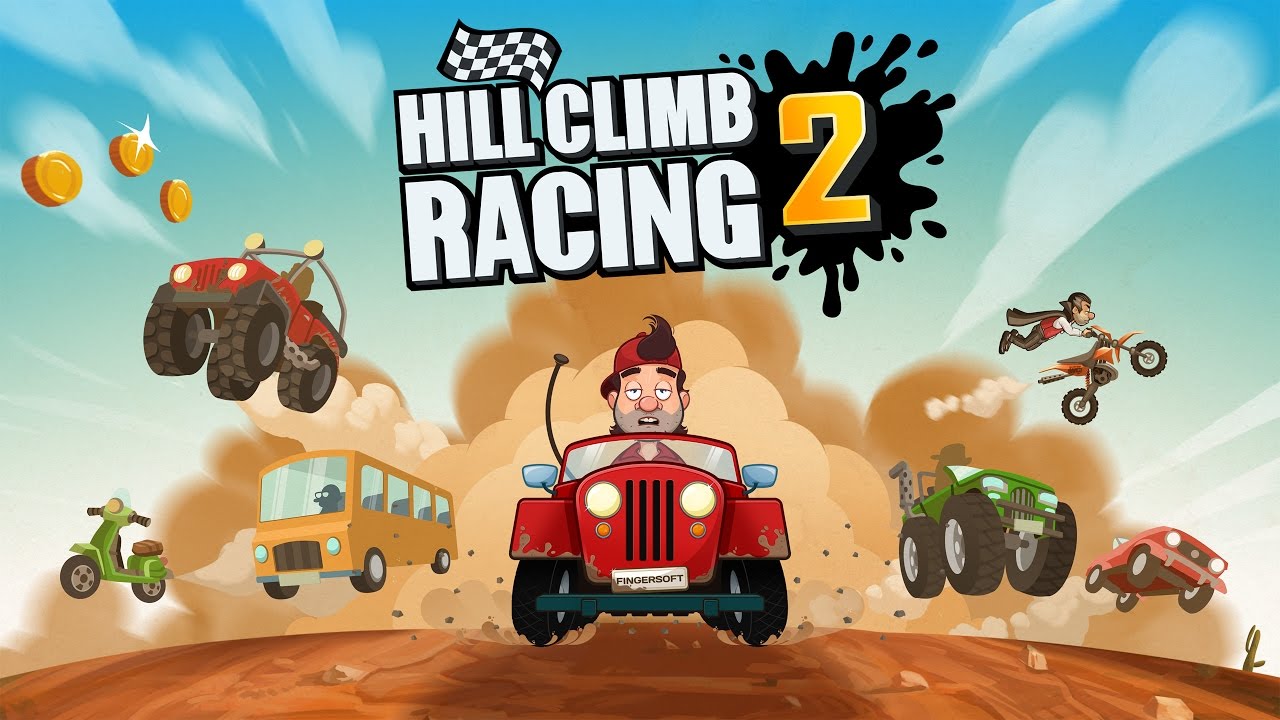 “Multiplayer has been the number one request from our fans since Hill Climb Racing first debuted, and we’re thrilled to announce it’s finally here for the sequel,” said Fingersoft CEO Teemu Närhi. “Whether you are challenging your friends or the top of the leaderboard, Hill Climb Racing 2 is full of new ways to prove your skills to the rest of the world.”

Players in Hill Climb Racing 2 can compete in cups to gain ranks and unlock new levels, challenge friends to compete in races, or try to better the world’s top race times on the leaderboards. From mountaintop to valley to cityscape, new stages with dynamic environments deliver fresh gameplay surprises to overcome. It also features the original endless adventure mode from the first Hill Climb Racing, with more content arriving in free updates after release.