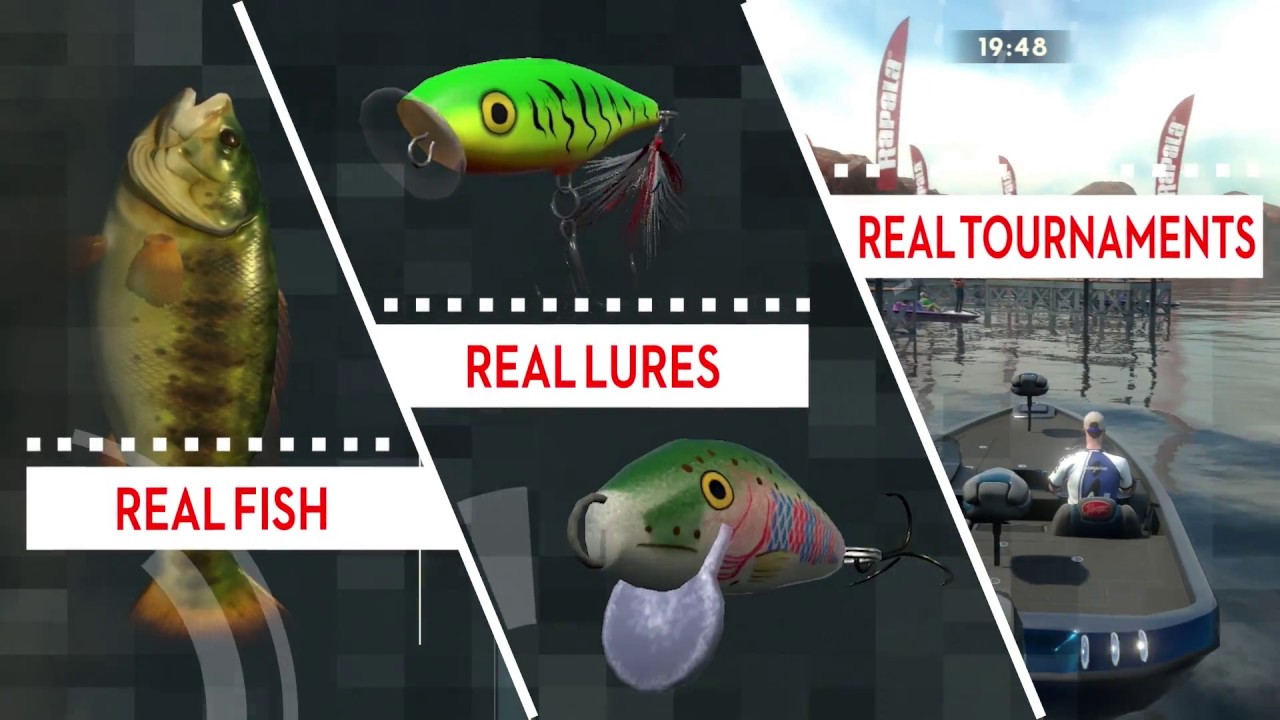 GameMill Entertainment has launched Rapala Fishing Pro Series, a new game featuring the world’s top fishing brand, available at major retailers and digitally on the PlayStation®4 computer entertainment system and Xbox One for $29.99.

An authentic destination fishing experience, Rapala Fishing Pro Series takes players on a tour to become the next great Rapala pro angler by competing in a variety of challenging tournaments on six of North America’s best-known fishing lakes. Explore sprawling, picturesque environments while tracking and hunting dozens of the sport’s top game fish, from largemouth bass to northern pike, all while building your reputation as a true champion angler.

Rapala Fishing Pro Series’ pick-up-and-play controls make it easy to get your career started, but choosing which lures and line set-up work best to land a winning trophy is the mark of a true pro. Use your winnings to gear up with new and improved boats, reels, poles, apparel, lures, lines, and other high-performance equipment officially licensed by Rapala to haul in even greater catches. There are global leaderboards and daily online challenges for anglers who want even more tests of skill, as well as a free fishing mode for those looking for a casual day out on the water.