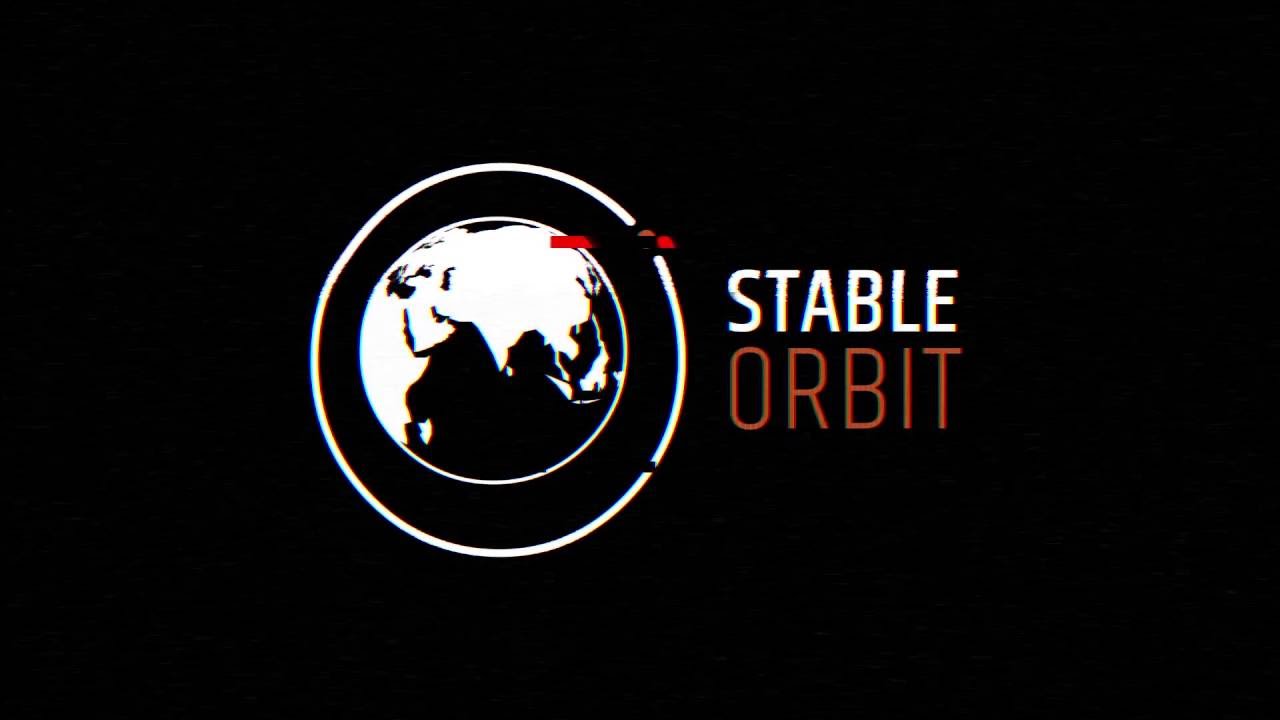 Green Man Gaming Publishing and Codalyn are pleased to announce Stable Orbit, a realistic and challenging simulation game that allows players to build and run their own Space Station. The game is being developed by Codalyn’s Jim Offerman, the lead PC programmer of Deus Ex: Human Revolution and Tomb Raider, and will be coming to Early Access in October.

Stable Orbit is a space station simulation game coming soon to PC. The realistic simulator is set in 2034 and allows players to assume the role of station commander and build the next space station five years after the International Space Station has been deorbited.

“I’m making Stable Orbit because I’m a huge fan of realistic science fiction, and I’ve always wanted to do something within that space,” said Codalyn developer Jim Offerman. “It’s the first game idea I’ve had in a very long time where I’m confident that I can build on my own without requiring an army of other developers. As I began researching how real space stations were built and operated, I just got more and more into it!”

“We’re delighted to be working with Codalyn and Jim on this deep and challenging space station simulator game, which we think will give players a realistic feel of what it’s like to build and maintain a space station. Stable Orbit will also help to educate players about the wonders and challenges of space exploration. We look forward to launching this beautifully crafted PC game in early access later this year,” said Paul Sulyok, Founder and CEO of Green Man Gaming.

THE YEAR IS 2034. It’s been five years since the International Space Station was deorbited. Space programs the world over have faltered. Against all odds, an unprecedented “All Nations Space Coalition” is formed around a shared desire to rebuild mankind’s permanent presence in space, and rekindle the space race. Who will lead this mission? You!

STABLE ORBIT is a space station simulation game coming soon to PC. Assume the role of station commander and build the next space station!