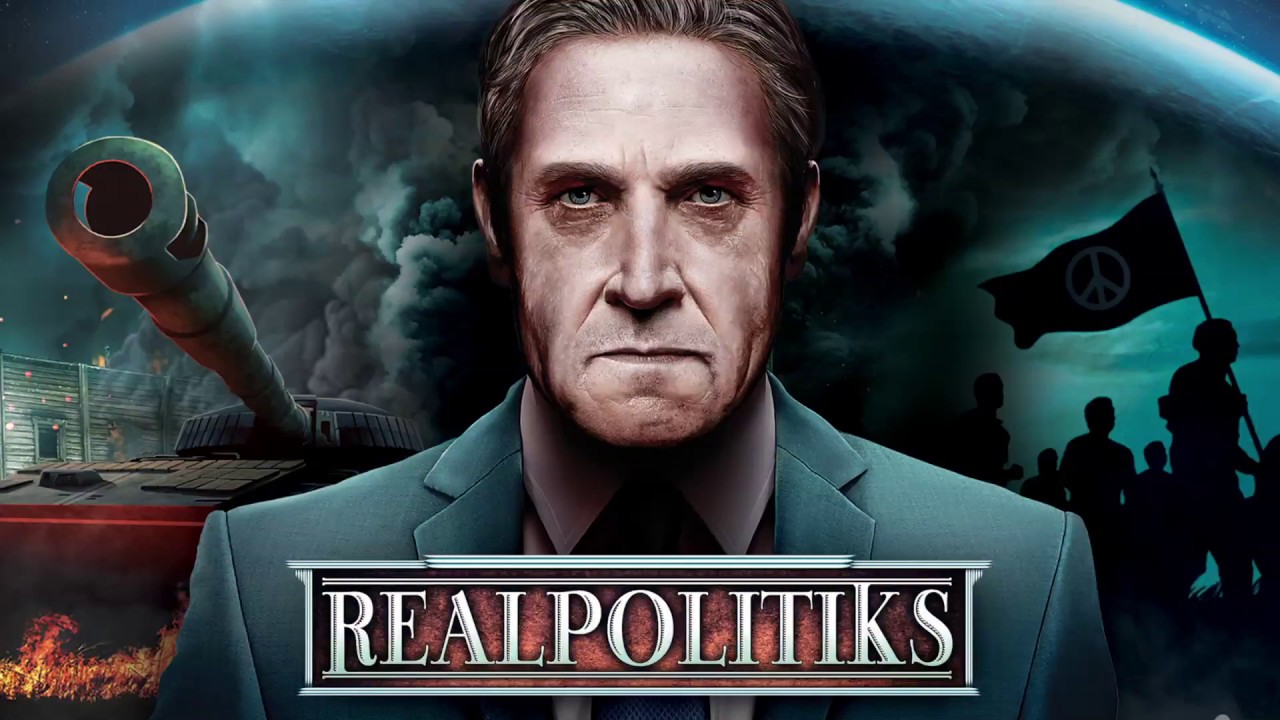 The mobile version of Realpolitiks will be the first full fledged real-time grand strategy for mobile devices and it will retain all gameplay elements of the recently released PC version. The mobile version will be published by Jujubee S.A.