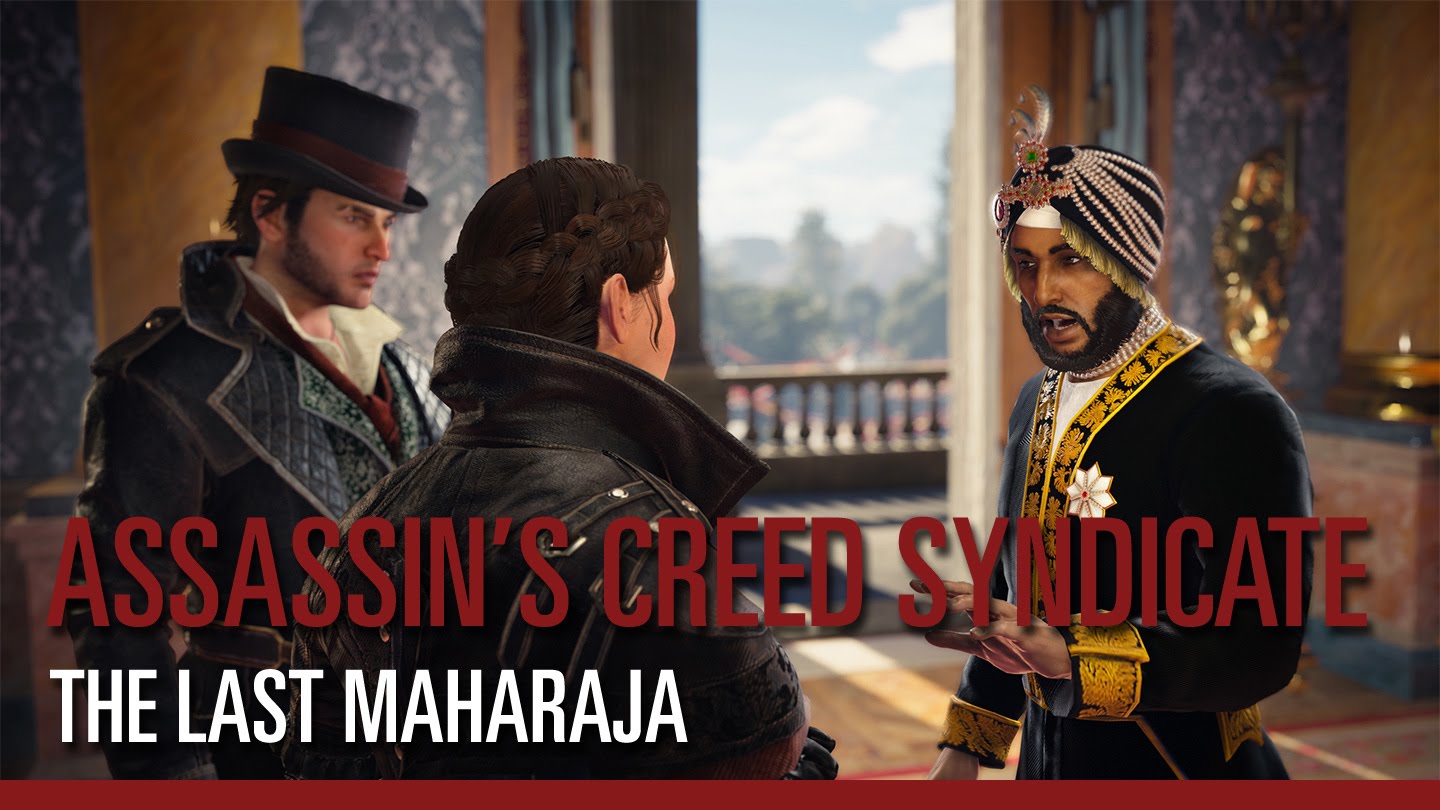 Ubisoft® announced that The Last Maharaja add-on content for Assassin’s Creed® Syndicate is now available on the PlayStation®4 computer entertainment system, Xbox One and Windows PC.

Twin Assassins Jacob and Evie Frye join Duleep Singh as he fights to reclaim his birthright as the last Maharaja in this entirely new story for Assassin’s Creed Syndicate. In his quest to reclaim his heritage, Duleep, with the help of the Frye twins, will take on the Templars while testing his friendship with the queen.