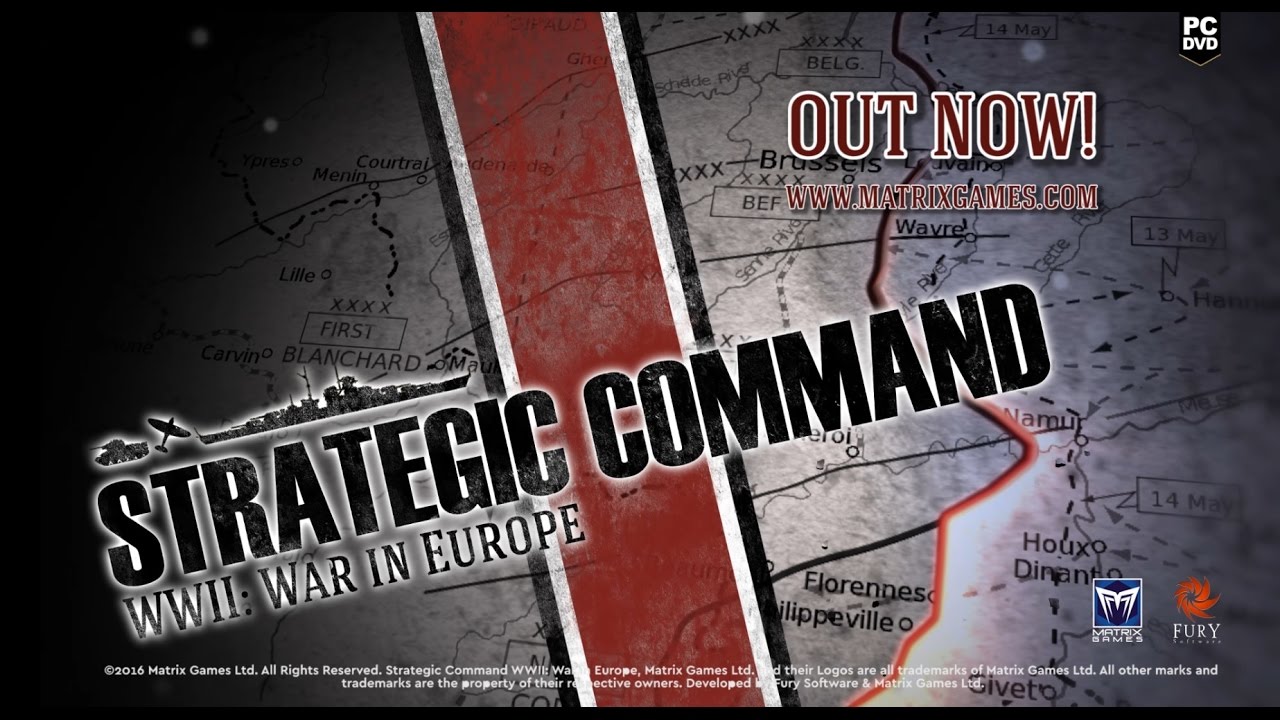 The word “wargame” can scare a lot of people. It’s often associated with thoughts of complexities and obscure rules, hours spent decoding impenetrable strategies and reacting to unforeseen events, which may end up in frustration for the uninitiated.

The release of Strategic Command: WWII War in Europe today aims to fill exactly that accessibility gap. The game is built to make it as simple as possible for newcomers to the genre, put off by impenetrable rules and UI’s. It is a wargame, made by wargamers and it’s the peak of a franchise that started back in the early 2000, but it’s also a perfect first move in the genre for anyone willing to try it.

Strategic Command WWII: War in Europe puts players in charge of the Axis or the Allies – allowing them to command all aspects of the war. Enormous effort went into the creation of a very intelligent AI and the computer opponent is capable of prioritizing fronts and making good strategic choices, saving experienced troops from hopeless battles and exploiting every weak spot in your line.

The allocation of resources is key – will players construct or upgrade new units, build fortifications, develop a navy or air force, invest in logistics, research, diplomatic pressure or one of the many other options.

Both experienced wargamers and newcomers will find much to love in this beautiful WWII wargame.

“Fury Software has built a truly impressive game”, said Iain McNeil, Development Director of the Slitherine. “Playing Strategic Command, always leaves me with the feeling of really overseeing the decisions while being into a totally believable historical scenario. We look forward to welcoming masses of new wargamers with this release”.