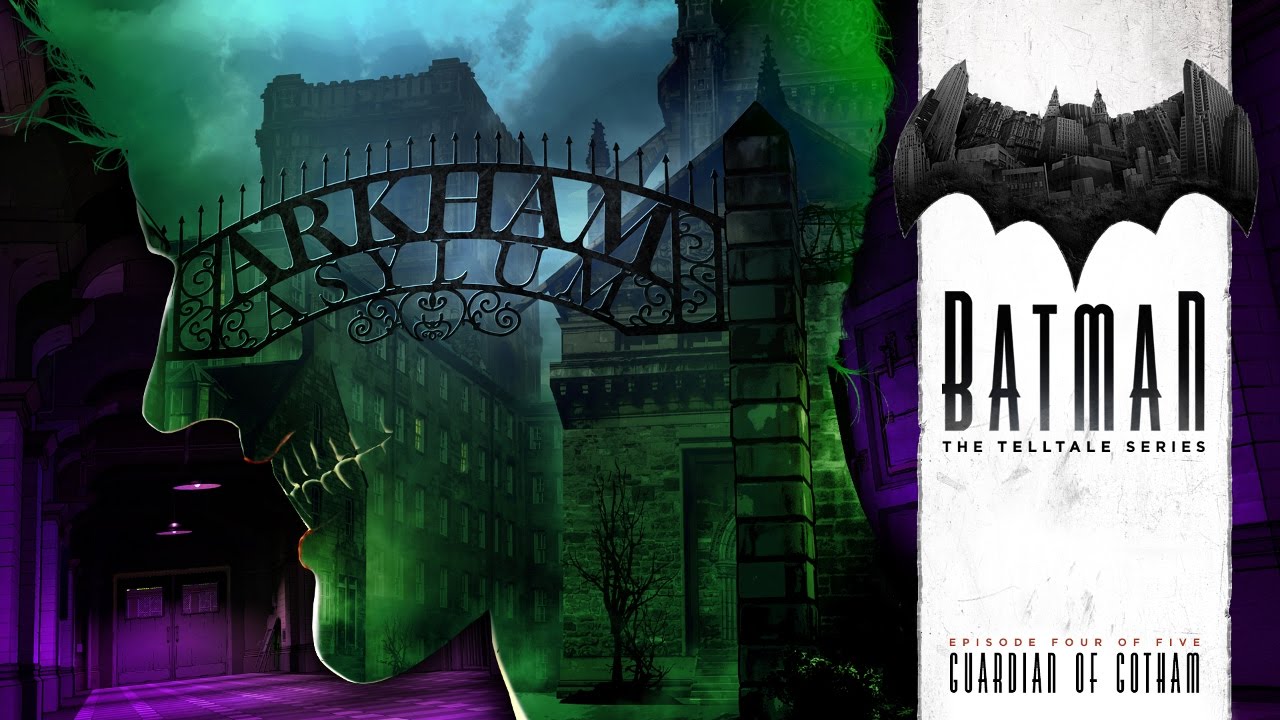 The fourth of five episodes in the season, Episode 4: ‘Guardian of Gotham’ will be available digitally worldwide starting Tuesday November 22nd on PC from the Telltale Online Store, Steam, and other digital distribution services, on the Xbox Games Store for Xbox One® and Xbox 360®, and on the PlayStation®Network for PlayStation 4 and PlayStation 3. The episode will be available the same day for compatible iOS devices via the App Store, and for compatible Android-based devices via Google Play.

Special note for Episode 4: Players will leave this episode in very different places depending on where they choose to go in the third act, and this will greatly affect their story rolling into the season finale as well.

In Episode 4, Penguin has taken control of Wayne Enterprises, and the Elizabeth Arkham Asylum for the Criminally Insane has a new guest – you – Bruce Wayne. With the Batman removed from the streets of Gotham City, Harvey Dent’s forces and the Children of Arkham are at war, with innocent citizens caught in the crossfire. To escape the ‘comforts’ of your padded cell, you must choose allies to aid in your escape, even if they aren’t the sort to put a smile on your face. How far are you willing to go for justice? For vengeance? What now, Dark Knight?

The series is also available to purchase at retailers in North America and Europe as a special Season Pass Disc, which includes the first of five episodes in the season, and grants access to the subsequent four episodes as they become available for download via online updates.

BATMAN – The Telltale Series Episode 4: Guardian of Gotham is rated M (Mature) for Violence, Blood and Gore, Language, and Use of Drugs by the ESRB. Future content in the season is yet to be rated by the ESRB. The series is published by Telltale Games in partnership with Warner Bros.