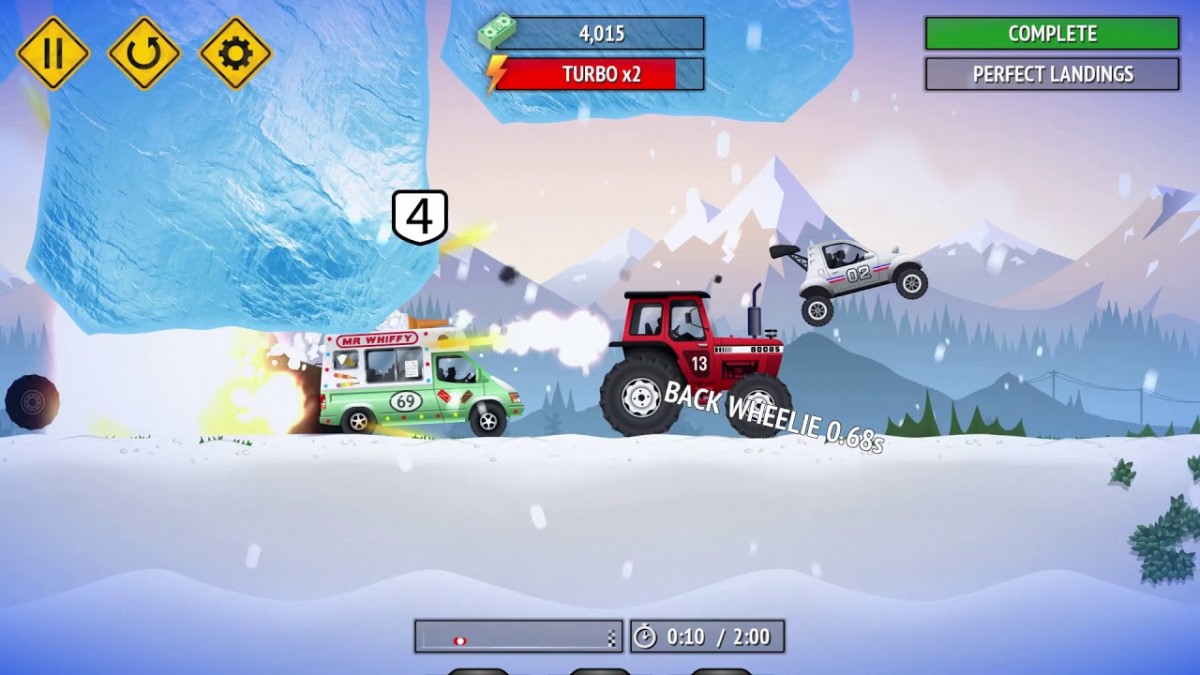 Based off the popular web game series with over 180 million plays sessions online – Renegade Racing on mobile will have all new multiplayer gameplay, all new levels, 12 crazy new vehicles, 16 power-ups, a new missions system and more.

Pricing and Availability:
Renegade Racing will launch on Wednesday November 13 on both the App Store and Google Play. The game will be free-to-play.