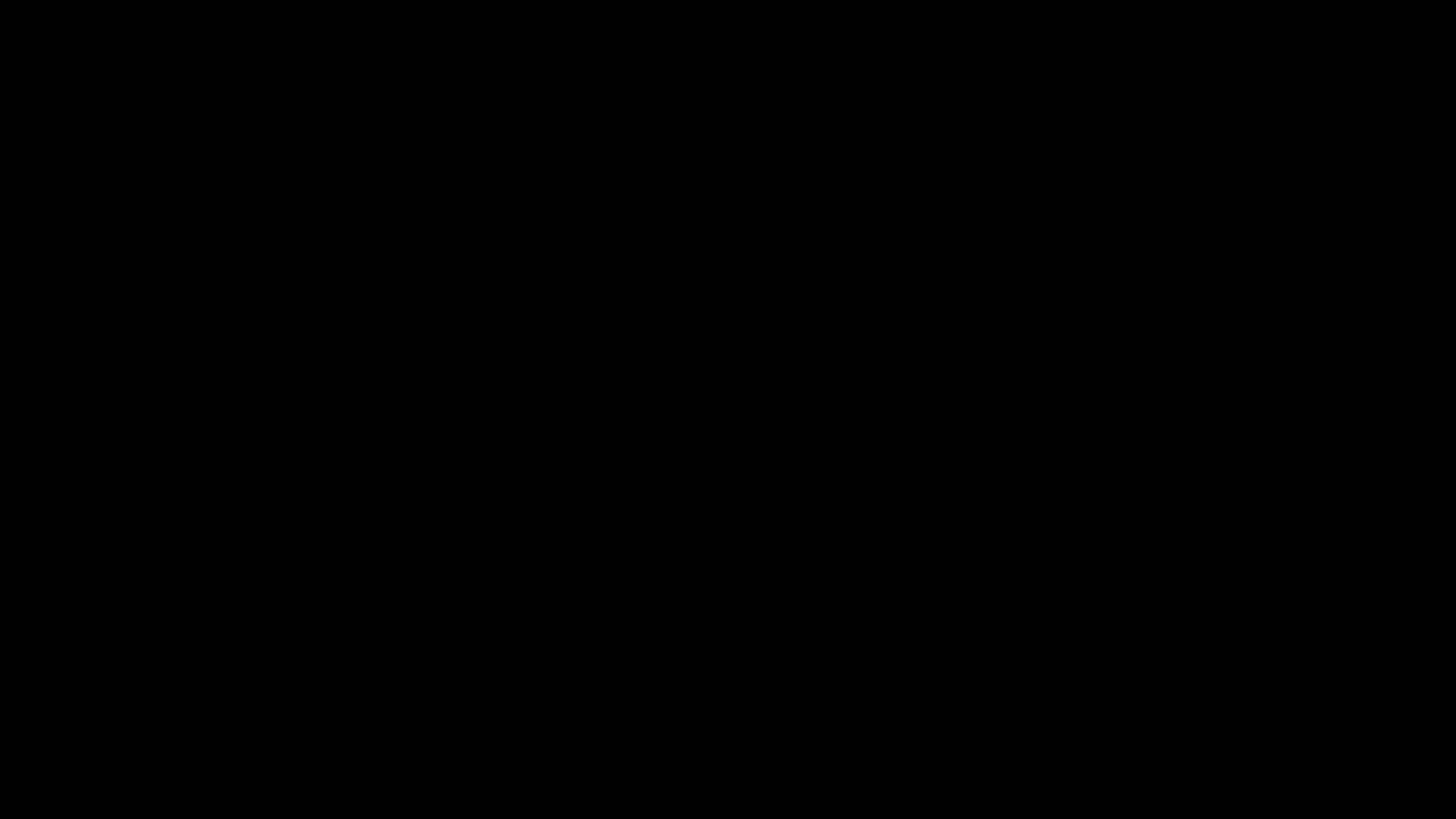 Indie developer Moon Kid’s first game, Satellina, has released for iPhone and iPad. Now available on the App Store worldwide, this elegant and challenging “puzzle in motion” sells for $1.99 or equivalent in local currency. Owners of Android phones and tablets can join in on January 29 when Satellina arrives on Google Play.

With 50 hypnotic levels, a challenging but rewarding (and never punitive) difficulty curve, and a timed structure perfect for speedrunning, Satellina is a minimalist game that sucks you in. While the constant motion and running timer provide challenge and tension, the particles follow repeating routes, so success relies as much on pattern recognition and puzzle solving as it does on quick reflexes. Satellina includes an alternate color palette to accommodate players with red/green colorblindness.