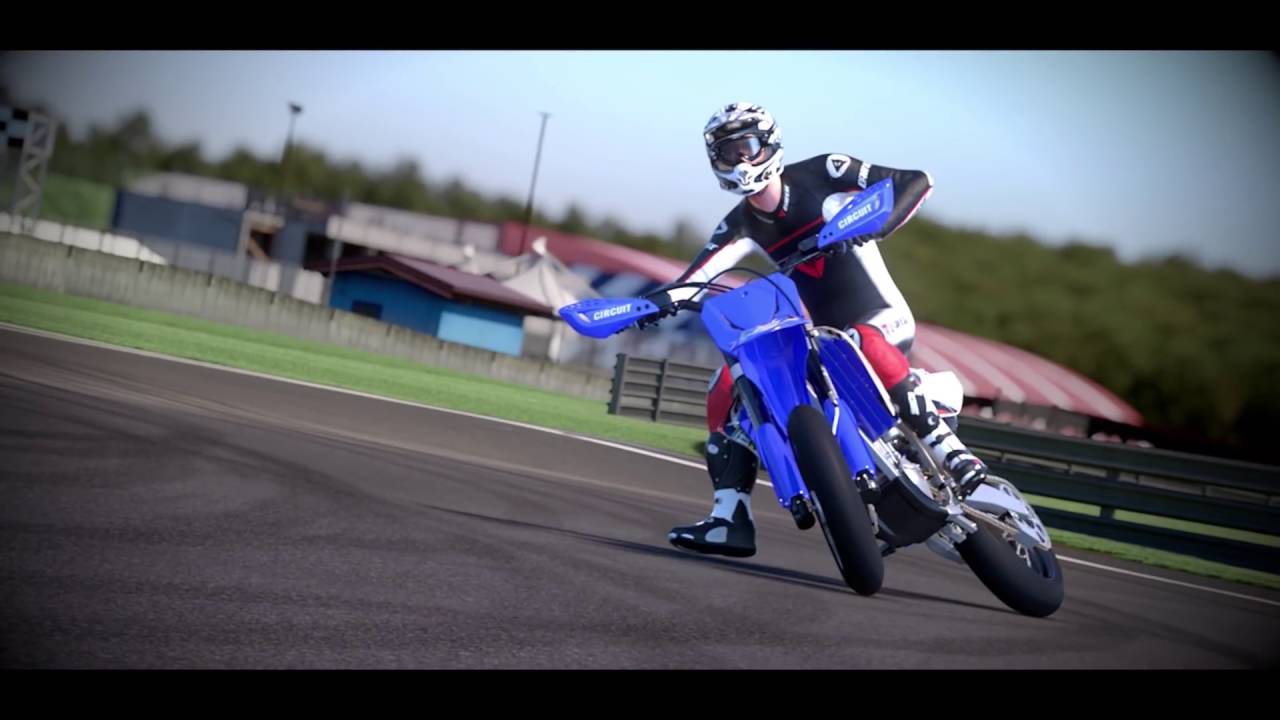 PQube is excited to reveal the first trailer for RIDE 2! Coming Autumn 2016 for PlayStation®4 and Xbox One®, the all-in-one games and entertainment system.

Get a closer look at 4 of the different in-game bike models that represent 3 different categories available in RIDE2. RIDE 2 will feature more than 200 bike models to meet all racing tastes, among them are:

· Kawasaki NINJA H2R (year 2015. Sportbikes) – The Ninja H2R is a bike which combines implausible speed with textbook agility and responsiveness perfectly made for player that doesn’t have to try too hard.
· BMW R nineT (year 2015. Naked) – The R nineT is a bike with retro lines and fun on fast bends created for the Old Fashion players because you know: life starts at 90 at the end.
· Sartorie Meccaniche Saetta 3 & ½ (anno 2015. Naked) – This is a special bike for Alternative Player that loves to try something new.
· TM SMX Supermotard Competizione (year 2015. Supermoto) – This bike represents the perfect choice for the Supermoto Gamer that loves exclusivity and artisanal job.

The trailer also features 4 real world tracks – they represent the great variety of environments the will be made up of hundreds and hundreds of kilometres:

RIDE 2 will be available for PlayStation®4 and Xbox One in Autumn 2016.