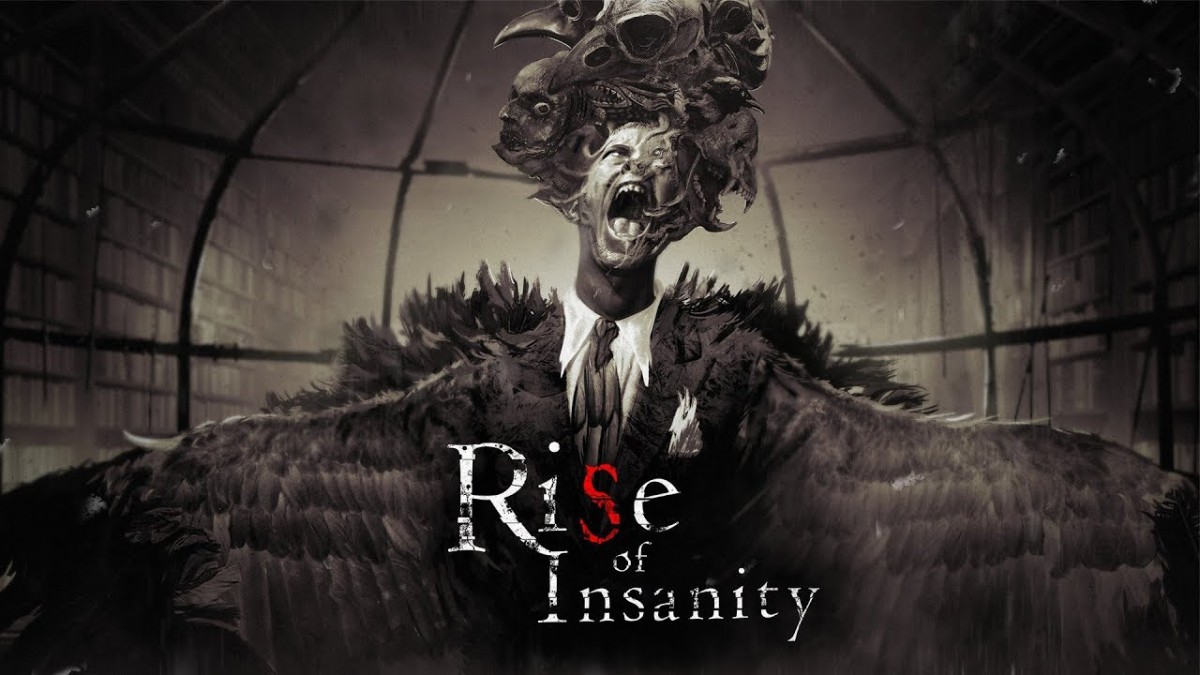 Red Limb Studio announced that first-person psychological horror game Rise of Insanity has left Early Access and is available on Steam for Windows PC and Linux.

Take on the role of Stephen Dowell, a Doctor of Psychology who will explore the darkest recesses of the human mind to find the truth behind the tragedy that has befallen his family. Immerse yourself in the suffocating atmosphere of Rise of Insanity in standard full-screen mode or enjoy Virtual Reality on Oculus Rift, Htc Vive and Gear VR.

During the Early Access, the game has earned very positive reviews on Steam and has been expanded and polished following the suggestions of the Steam Community. The final version includes many new locations and a full ending that wraps up the story of Dr. Dowell.