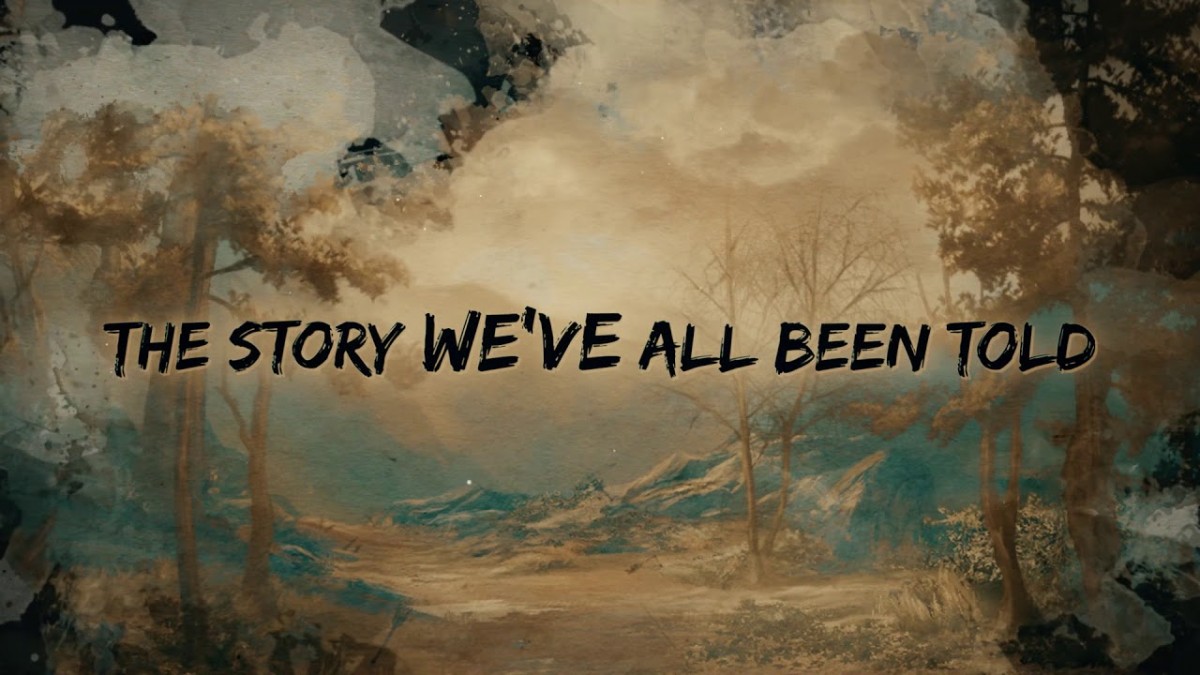 Thingsoft’s Romance of the Three Kingdoms: The Legend of CaoCao (RTK), the remake of the classic turn-based tactical role-playing simulation grand strategy wargame for mobile devices from NEXON Korea Corporation, launched around the globe. Players eager to storm the battlements can download the game now on Google Play and the App Store.

Based on the celebrated Romance of the Three Kingdoms series, RTK: The Legend of Cao Cao’s tight mechanics and addictive gameplay beckons players to join CaoCao in his legendary quest to dominate the titular Three Kingdoms. Players must assemble an elite team of commanders and reenact tales of legendary characters to defeat formidable enemies. RTK’s launch features include:

RTK: The Legend of CaoCao is available now and free to play around the world on iPhone and Android.