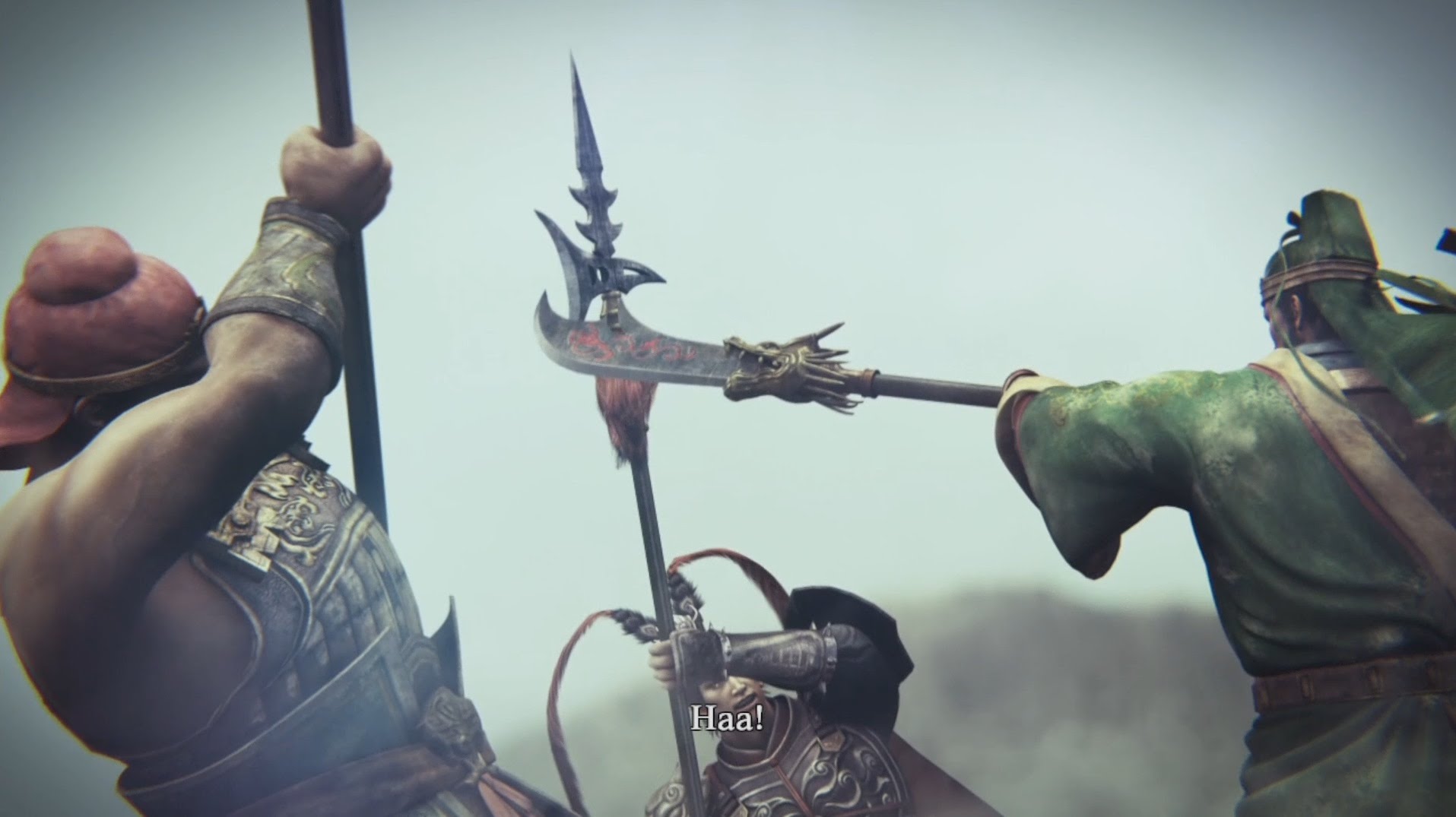 “He who wins people, prospers; he who loses them, fails. Your present plan should be to seek humans of high aims and farseeing views, and you can establish yourself firmly.”
― Zhou Yu

KOEI TECMO America today revealed a variety of new assets and details regarding the Hero Mode for the latest entry in the renowned strategy series, Romance of the Three Kingdoms XIII. Celebrating the series’ 30th anniversary and marking its return to the west after an eight-year hiatus, Romance of the Three Kingdoms XIII will be available on the PlayStation®4 computer entertainment system and digitally on PC via Steam® on July 5, 2016.

In Romance of the Three Kingdoms XIII, players will experience the historic battles which led to the unification of 2nd century China through a comprehensive tutorial and historical simulation mode, Hero Mode. Players will be able to experience a story rich in Chinese history as they learn how best to utilize the game’s strategic gameplay and advanced game mechanics. Detailed CG cutscenes have been crafted to further immerse players in this historically-accurate tale that highlights the most heroic deeds of the strongest, wisest, and most powerful characters of the Three Kingdoms Era.

To showcase this immersive mode, KOEI TECMO America has released a trailer illustrating the gripping drama of this era of political instability. The first half of the trailer covers the Oath of the Peach Garden, depicting the moment Liu Bei, Guan Yu and Zhang Fei made an oath to become sworn brothers. In the second half, players can view a scene from the Battle of Hulao Pass. The three sworn brothers, after joining the allied army to kill the tyrant Dong Zhuo, need to fight his most powerful officer, Lu Bu.

KOEI TECMO America also released a selection of Character Portraits for the prominent military figures found within Romance of the Three Kingdoms XIII, including fan-favorites such as Zhao Yun, Taishi Ci, Lu Meng, Li Dian and Xu Zhu. For these characters’ portraits there are two alternate poses which are used throughout the game: battle poses and civic poses. Battle poses are used in communication between characters in the midst of battle, displaying their battle stance. Civic poses are used outside of battle, highlighting each character’s personality.

About Romance of the Three Kingdoms XIII
Celebrating the series’ 30th anniversary and marking its return to the west after an eight-year hiatus, Romance of the Three Kingdoms XIII tells the tale of a collapsing dynasty and the emergence of power-hungry factions, setting the scene for a complex chessboard on which players can follow and influence the fateful events leading to the unification of 2nd century China. Blending deeply strategic gameplay with historically-accurate warfare, players can climb the proverbial leadership ladder as one of 700 historical characters during a turbulent era of political instability, large-scale conflict, and human drama.