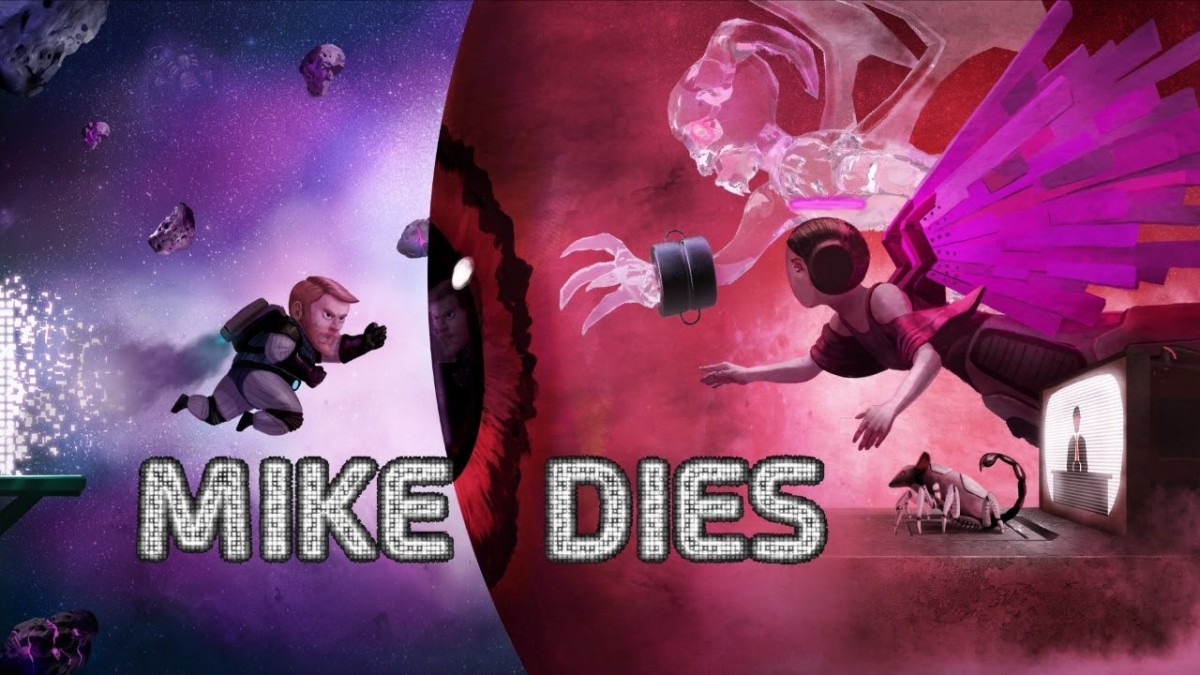 After flying his spaceship into an asteroid field, Spaceman Mike finds himself fighting for survival against hostile aliens, a ruthless kingpin and his own personal demons. Haunted by his past and hunted by his enemies, can Mike escape his spaceship in one piece?

“Keep your eye out for Mike Dies. This could be something big.” – This Guy Named Steve, abouttoreview.com