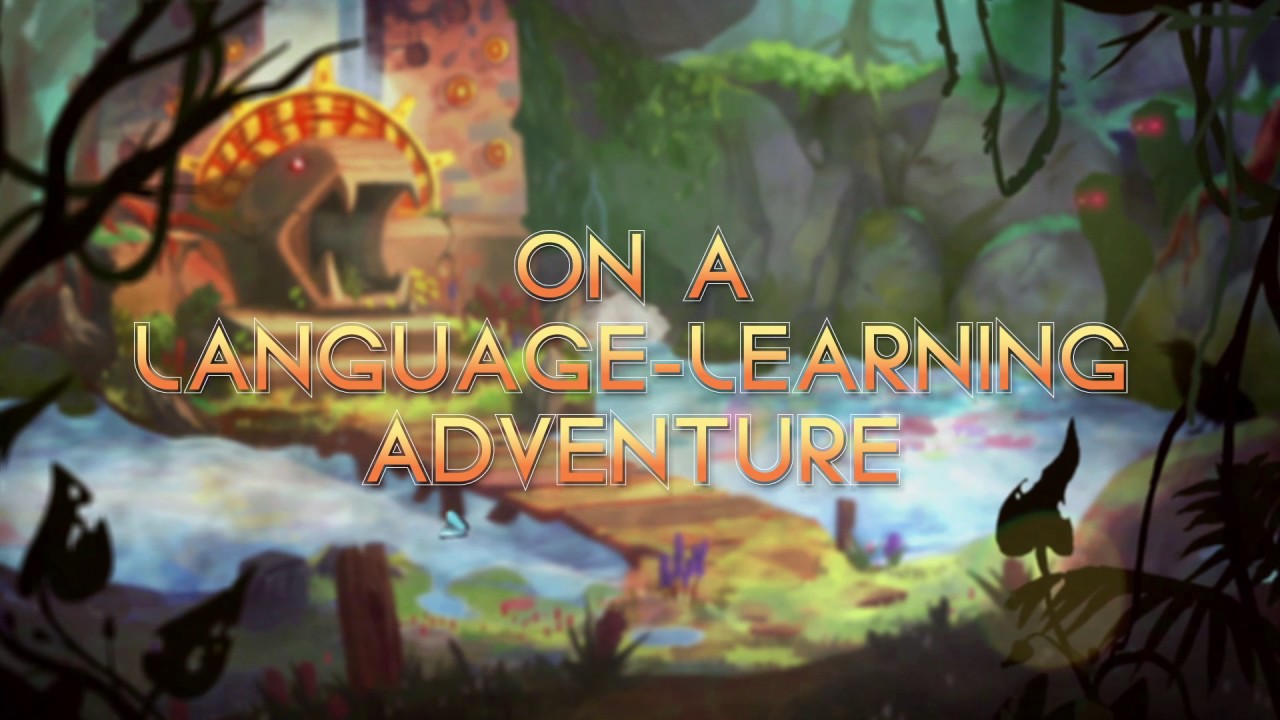 In Ruby Rei, players guide the eponymous Ruby on her journey across an unknown world where they must use their language skills to get her home. Players are immersed in the language that they are learning; have the ability to translate back and forth; record and compare their voice with a native speaker; and type messages to communicate with other characters. Aimed at casual language learners as well as parents and teachers, Ruby Rei allows players to gain a real-life skill whilst playing in a virtual world.

The launch of Ruby Rei comes after Wibbu successfully trialled a concept product in 2015, which achieved over 250,000 downloads in under six months, ranking number one in the iOS App Store’s Education category in 20 countries, including the UK, US, Brazil and Mexico.

The team behind Ruby Rei includes both game developers as well as language teachers who believe that learning can be made better through making games that people want to play. The Wibbu team are supported by advisors including former Managing Director of Sony Computer Entertainment Europe Ian Hetherington, and investors including founder of Moonpig.com Nick Jenkins.

CEO and Co-founder Dean Jacobs said: “We founded Wibbu to help people fall in love with learning languages by making it – literally – as fun as playing a video game. Many language-learning apps still use traditional teaching methods but we saw that apps and video games have more potential for improving both learning method and motivation.

“Millions of people around the world support their language learning with foreign films, TV and music. We’ve taken this as an inspiration and focused on immersing players in an epic adventure so they never feel like they are using an ‘educational tool’. Instead, they can just enjoy the game and gain a new language as they play.”