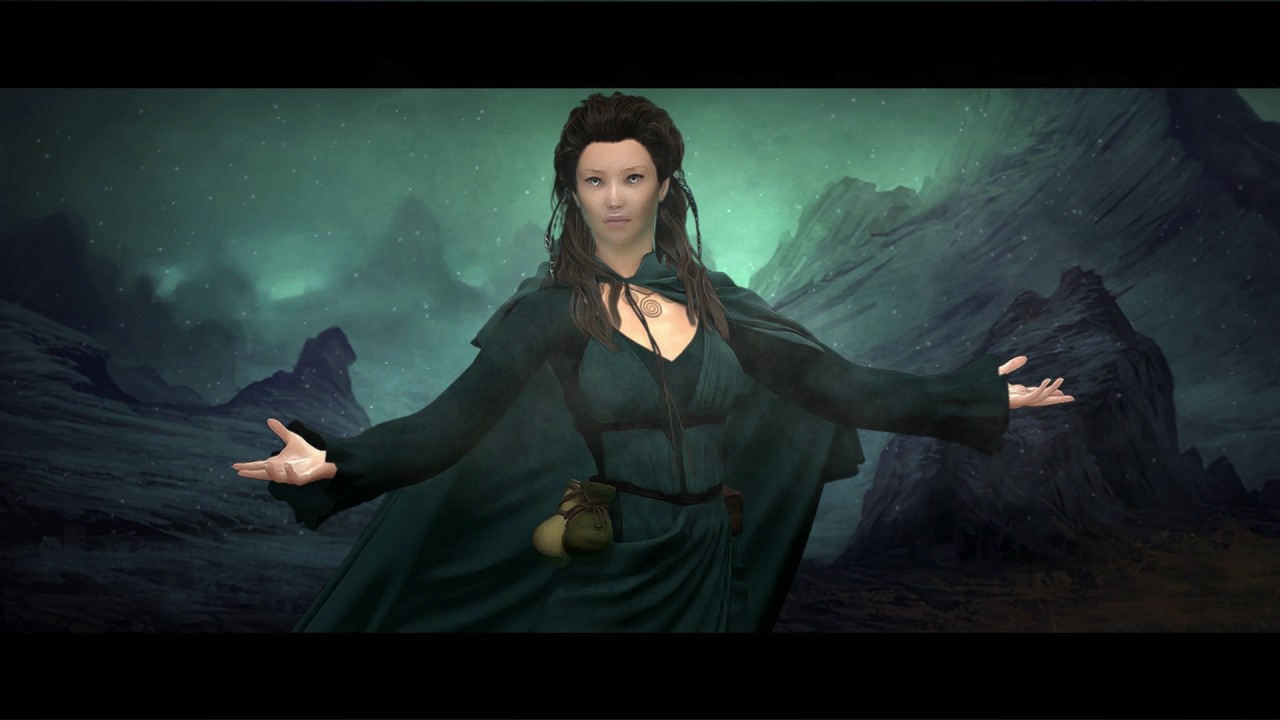 The upcoming psychological, narrative-driven RPG Sacred Fire showcased the extended level of character customization that will be made available in the game. Successfully funded via Kickstarter, this level of customization is part of the game’s stretch goal targets, of which the first was also surpassed recently.

Sacred Fire is a game about survival, power and hope, where players lead a band of resistance fighters in Caledonia (ancient Scotland) against the invading Roman Empire. Sacred Fire is not just about the outer, physical struggle for survival, but also about gaining political influence and the pursuit of inner balance, all of which will be presented in a distinctive cinematic art style created by Poetic Studios.