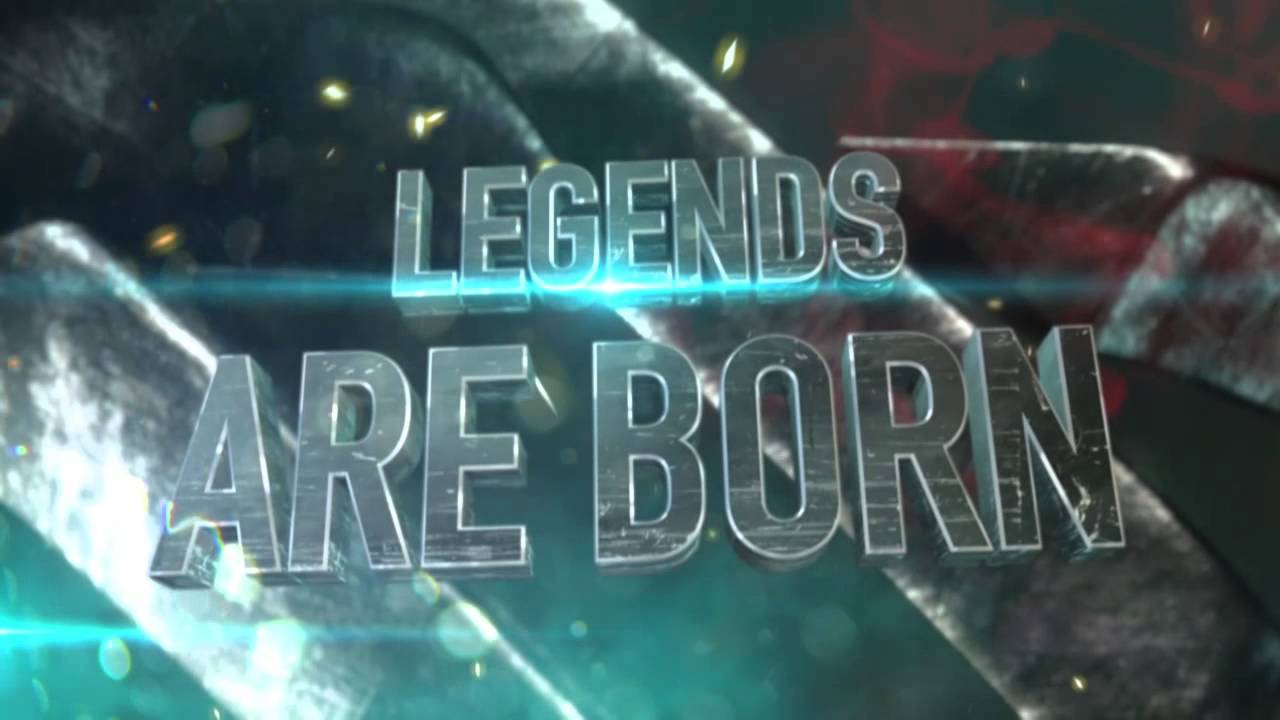 Publisher Deep Silver pulled back the curtain on the upcoming and anticipated Sacred 3 today, revealing the first eye-popping gameplay footage for the arcade Hack ‘n’ Slash title. The trailer introduces a selection of unique character classes that will be available giving fans a glimpse of the fast-paced co-op action against countless enemies. The newest installment of the classic Sacred series will be available on August 26 in North America for the Xbox 360 games and entertainment system from Microsoft and the PlayStation®3 computer entertainment system as well as Windows PC.

At launch, Sacred 3 will include the Malakhim class as well as the unforgettable Underworld Story DLC. In Underworld, players have to forge their way to the top of a mysterious tower where they have to confront the Black Seraphim, a notorious rival from Sacred 2.

About Sacred 3
Sacred 3 features classic arcade Hack ‘n’ Slash action centered around drop in, drop out cooperative multiplayer for both offline (2 players) and online (4 players) play. The game brings back fan-favorite characters such as the Seraphim, Ancarian, Khukuhru and the Safiri, as well as introduces a new character, Malakhim. Each character class features its own unique skills and weapons which can be upgraded to match the player’s very own combat style. As they master the art of war, players will fight their way through enemy hordes and try to outshine their fellow companions on their way to become the greatest hero of all. The inclusion of mission stats and online leaderboards will continue to drive competition both locally and online. Victory Is Ours. Glory is Mine.