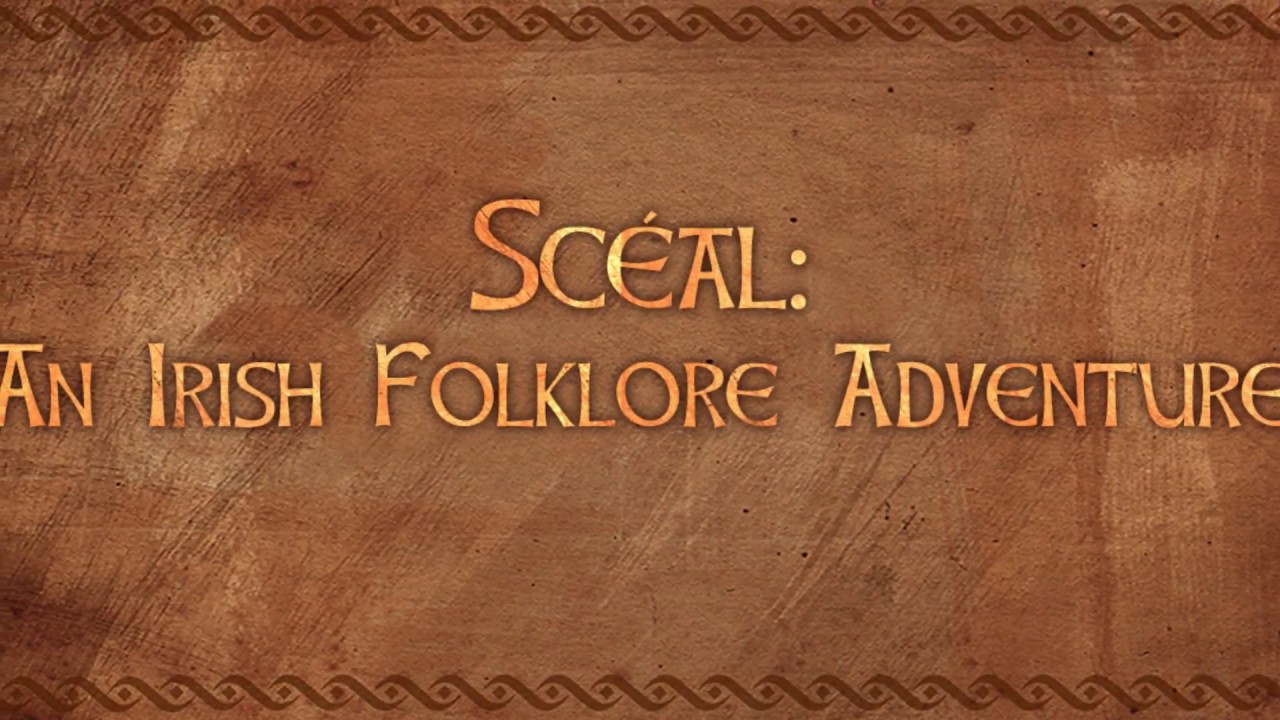 This interactive, hand-painted picture book adventure is available on Steam for PC / Mac, and for the first time on mobile iOS and Android platforms.

Inspired by supernatural Irish folklore, Scéal (“story” in Irish) casts players into the role of a little girl’s lost soul, destined to wander the earth with no memories of her mortality but desperately trying to remember her past. The game takes place in a living, handprinted water colour living story book and is accompanied by a distinctive and hauntingly melodic soundtrack, sung in Gaelic and made in collaboration with renowned Irish folk singers Lorcan Mac Mathuna, Aislinn Duffy and Florence Glen.

The remastered version of Scéal: An Irish Folklore Adventure will see the following upgrades: