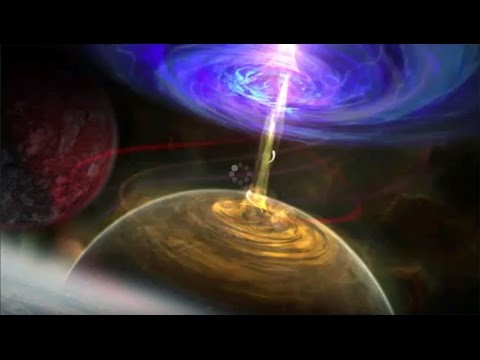 Gamers will be thrown into an epic struggle for survival at the helm of the space battleship Lonewolf, while facing the war against the kingdom of the Flenarrets. Available on iOS and Google Play, Lonewolf will challenge players to think strategically and make decisions under the enemy fire from the seemingly endless wave of attacks. Not only will gamers have to defend Lonewolf from the incoming torrent of doom, they will also have to manage their resources to be able to construct the strongest defense possible to avert complete annihilation.

Battleship Lonewolf boasts a wide array of spectacular and diverse environments in which players can unleash the power of their arsenal of weapons and vital ship upgrades, which are earned throughout the challenging gameplay.