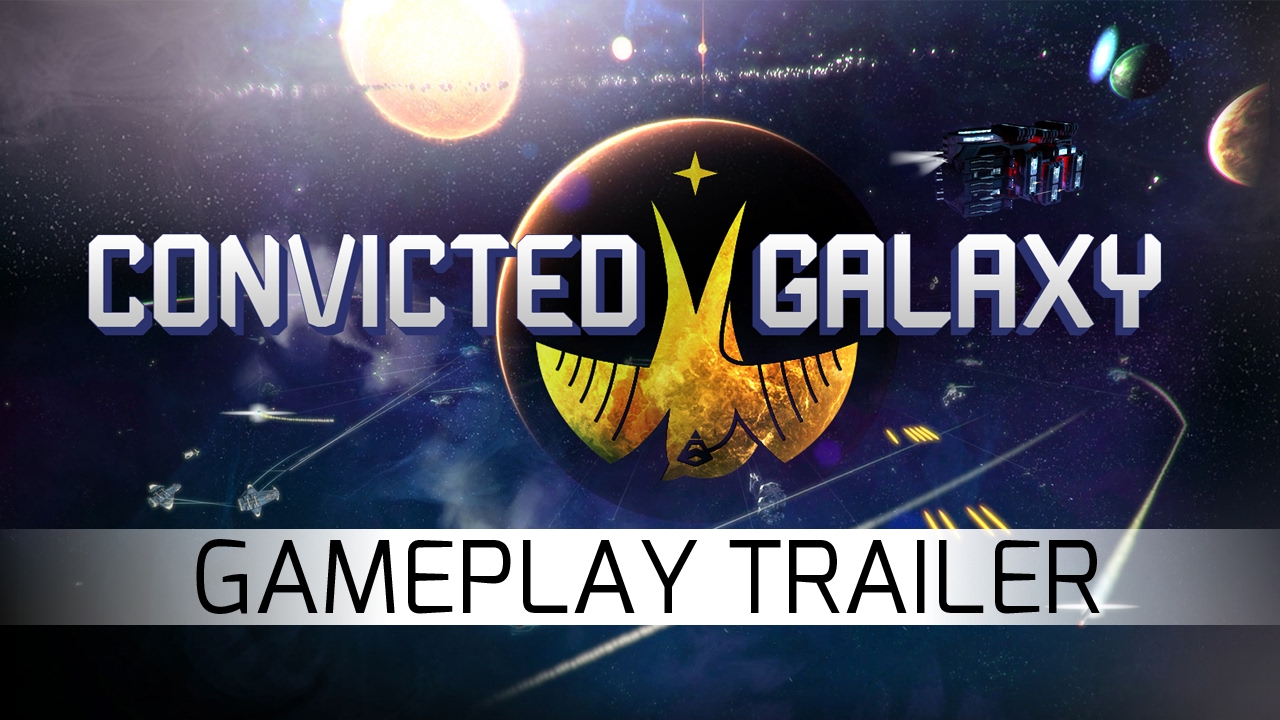 Lucky for you, this isn’t just any old emergency escape pod, it’s an Advanced Capabilities Exploration(ACE) pod, giving you the ability to build stations and satellites around planets for resource collection and a sense of safety. In addition, the ACE pod is easily expandable with the right knowledge. Explore the system and collect upgrade knowledge from mission logs scattered throughout the galaxy, often found in friendly disabled ACE pods. Upgrade your vessel and search for a true refuge within the Convicted Galaxy.

Convicted Galaxy is a single player, space based, action adventure game with shoot ‘em up and rogue-like elements played with a third-person perspective which is now available through Steam Early Access.

Availability/System Requirements: Convicted Galaxy has a planned May 2017 launch. The release version of the game will run on Windows, Mac, and Linux with DirectX 9.0c or OpenGL equivalent support.