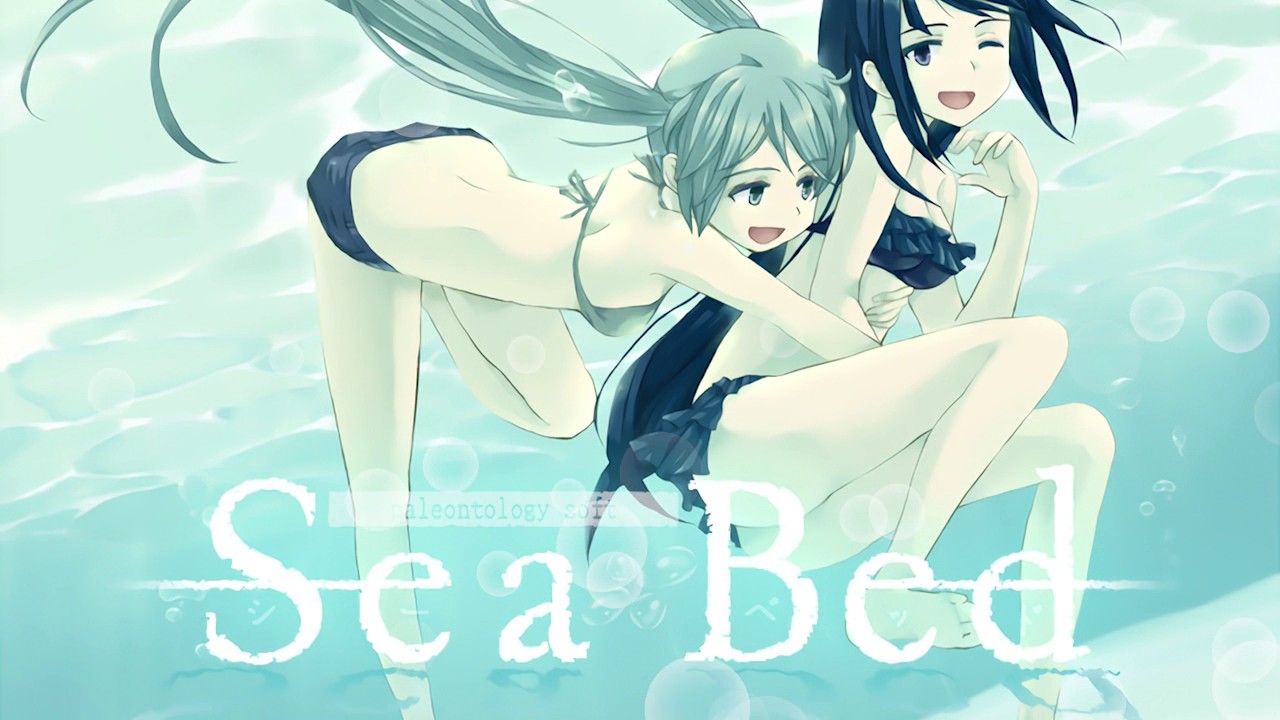 Fruitbat Factory is proud to reveal a new game acquisition: SeaBed, Paleontology’s highly anticipated psychological yuri visual novel is now getting an English language release. SeaBed was released in Japan in 2016 and quickly drew the attention of visual novel enthusiasts in both Japan and abroad. The English PC version is expected to release in late 2017.

Synopsis
SeaBed is a critically acclaimed yuri-themed mystery visual novel told through the perspectives of three separate characters: Mizuno Sachiko, a designer plagued by hallucinations of her past lover; Narasaki Hibiki, Sachiko’s friend and a psychiatrist researching the workings of human memories; and Takako, Sachiko’s former lover who has been rapidly forgetting her past, including how or why the two women drifted apart despite being together since childhood.

All three live in different worlds, but seek the same goal. To separate truth from illusion. To make sense of their own lives.

The Steam version of SeaBed is being updated to natively support 1440×1080 resolution. It will also include Steam achievements, Cloud support and Steam Trading Cards.