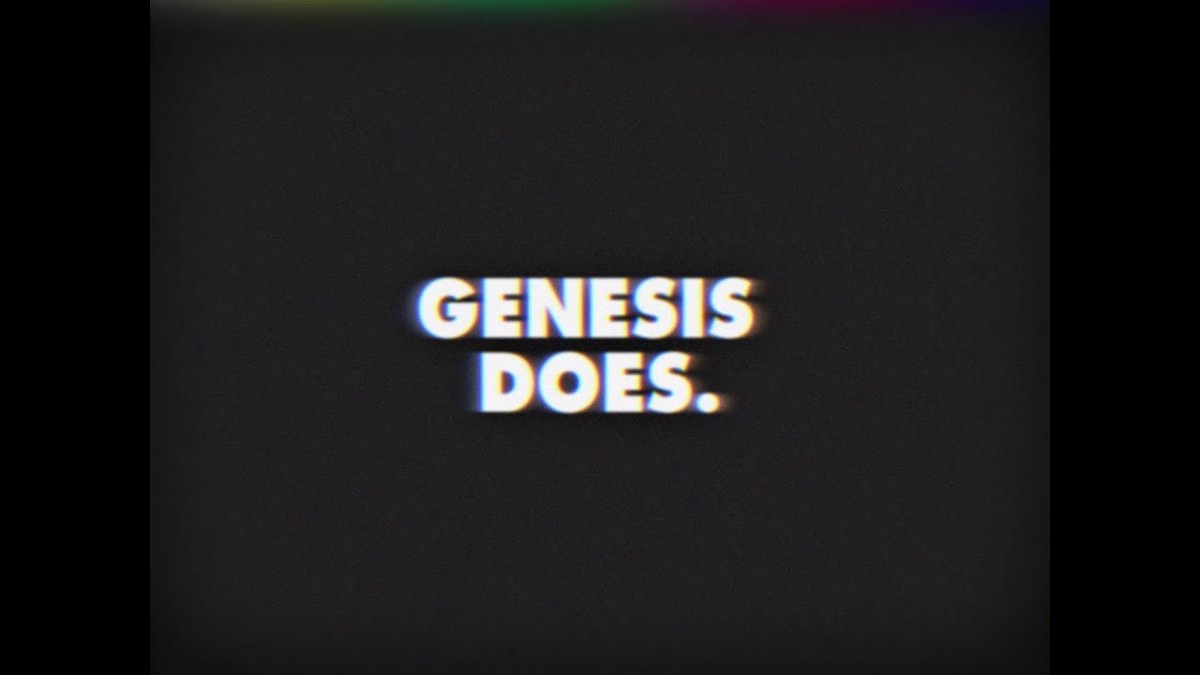 Genesis Does. A simple phrase that threw down the gauntlet against the competition. More than just a catchy slogan that defined the strengths of the SEGA Genesis and its innovative library filled with arcade hits, those two words defined the confidence (and swagger) SEGA personified at a time when the competition was fierce.

30 years later, the SEGA Genesis remains beloved in the hearts of fans the world over. In honor of this remarkable launch, we have reimagined the classic Genesis Does commercial to bring Genesis fans back to the glory days of the 16-bit revolution. This time, however, we’re putting the focus on the powerful line-up of the SEGA Genesis Mini.

What did the Genesis mean to you? Let SEGA know:
https://www.sega.com/mystory