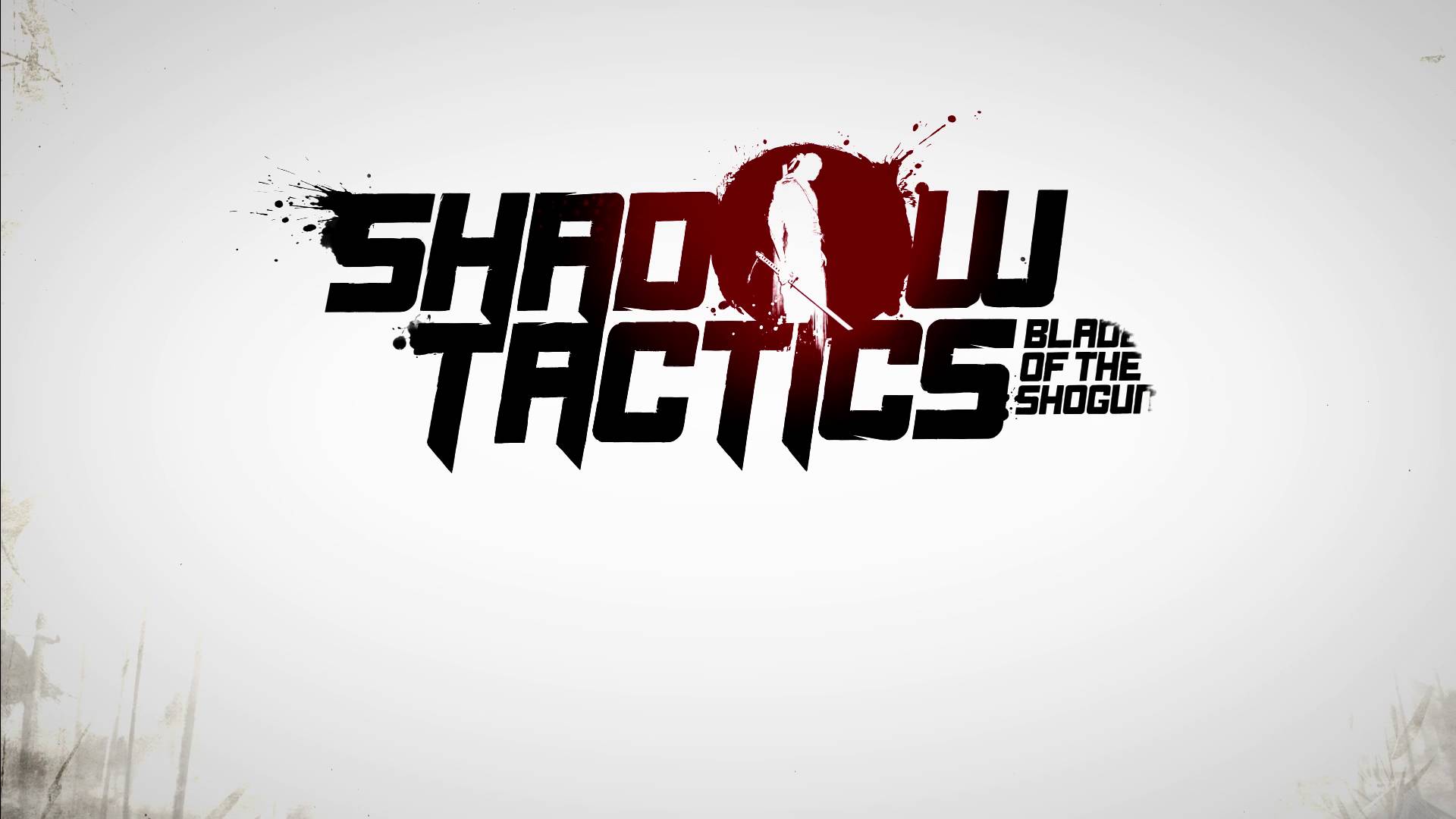 The exclusive test phase starts in the mid of June

Today starts the registration phase for the Closed Beta of Shadow Tactics: Blades of the Shogun. The developer team wants to further optimize the real-time strategy game with stealth elements regarding its gameplay functions by receiving support from selected beta testers. To offer the testers an ideal and complete game experience, the developers will already provide all levels of the game in beta state. By conducting the Closed Beta, Daedalic Entertainment and Mimimi Productions would like to guarantee not only that Shadow Tactics: Blades of the Shogun will work absolutely flawlessly, but also that it correlates with the wishes and preferences of the fans. This is the one-time chance for all applicants to be among the first to witness the comeback of the real-time strategy genre.

The registration phase will start on May 17th and will end on May 30th, 2016. All prospective applicants can register here and – with a little bit of luck – become part of the beta tester team soon. After the selection of the testers, the beta phase will begin in the mid of June.

Daedalic Entertainment and Mimimi Productions will release Shadow Tactics – Blades of the Shogun in Q4 2016 for PC, Mac, Linux as well as PlayStation®4 and Xbox One™.

About Shadow Tactics – Blades of the Shogun

In the year 1615, a new Shogun rises to power in Japan and strives to bring peace to the realm. In his battle against rebellion he recruits five specialists with extraordinary skills for assassination, sabotage and espionage.

One part of this team is Hayato, an agile ninja, who clears the way through his enemies silently with a sword and shuriken. The Samurai Mugen is a bit more violent and can defeat more fiends at one time, but therefore, he’s forfeiting flexibility. Aiko is a master of camouflage when she distracts enemies as a Geisha, and the street child Yuki places traps and decoys the enemies towards their deadly fate. However, Takuma counts on his sniper rifle and takes care of the enemies from a distance.

The player has to carefully evaluate his options in order to master the challenging missions: how will the characters behave as a team? Which one is best equipped for each task? How can they best master the given environments? Come up with your own ingenious tactics to vanquish enemies and complete missions.