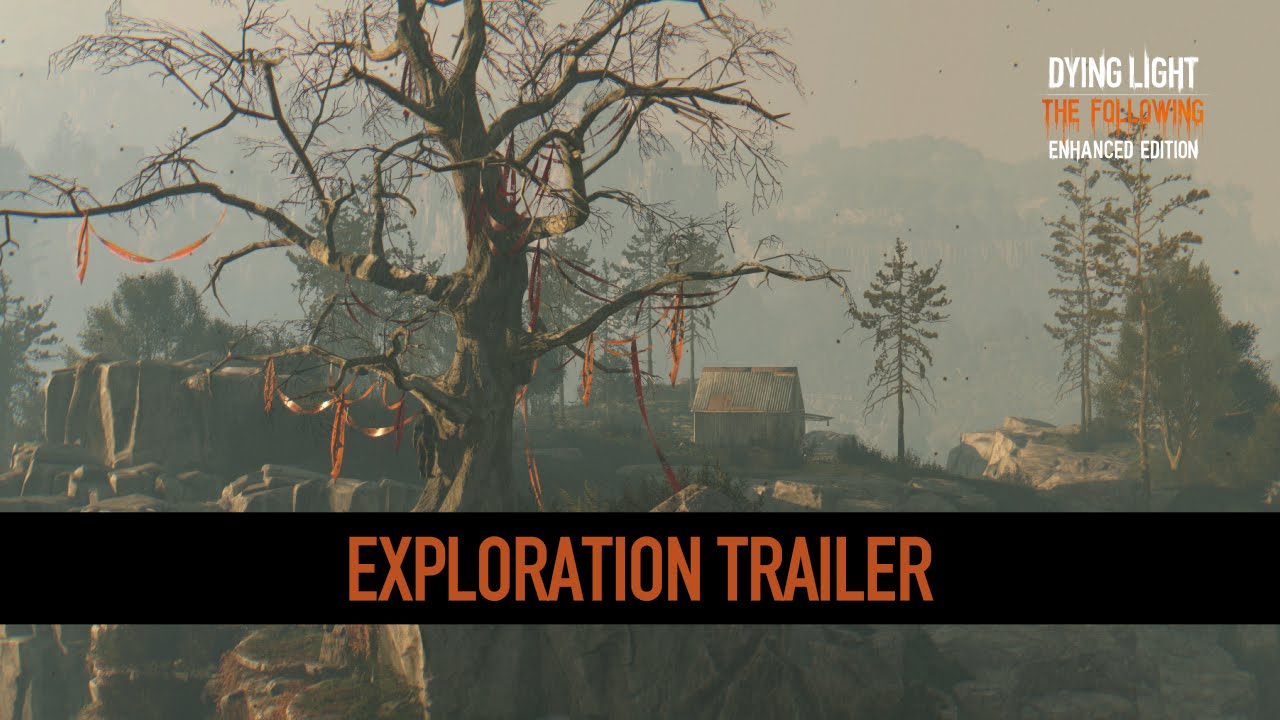 Techland’s Dying Light: The Following – Enhanced Edition will expand its game world with a brand-new region more than twice the size as the original game. On top of new characters, enemies and quests, the new map – called Countryside – is bringing in new environments, locations and secrets, some of which players can see in the trailer released today.

‘We made sure the new region is full of diverse environments that allow for both driving and free-running. We’ve added lots of little details that tell various apocalyptic stories if you look closely, and placed rewarding secrets for the most inquisitive’ – reveals producer Tymon Smektała. – ‘We’re also proud to confirm that despite the much bigger map and many visual enhancements, the system requirements for PC players remain exactly the same.’

Last week Techland unveiled a map of the new region through its #TweetForSpeed campaign – the interactive map can be viewed here. Furthermore, in the latest stream which can be viewed here, the developers confirmed that select community maps will be coming to console versions of Dying Light: The Following – Enhanced Edition.