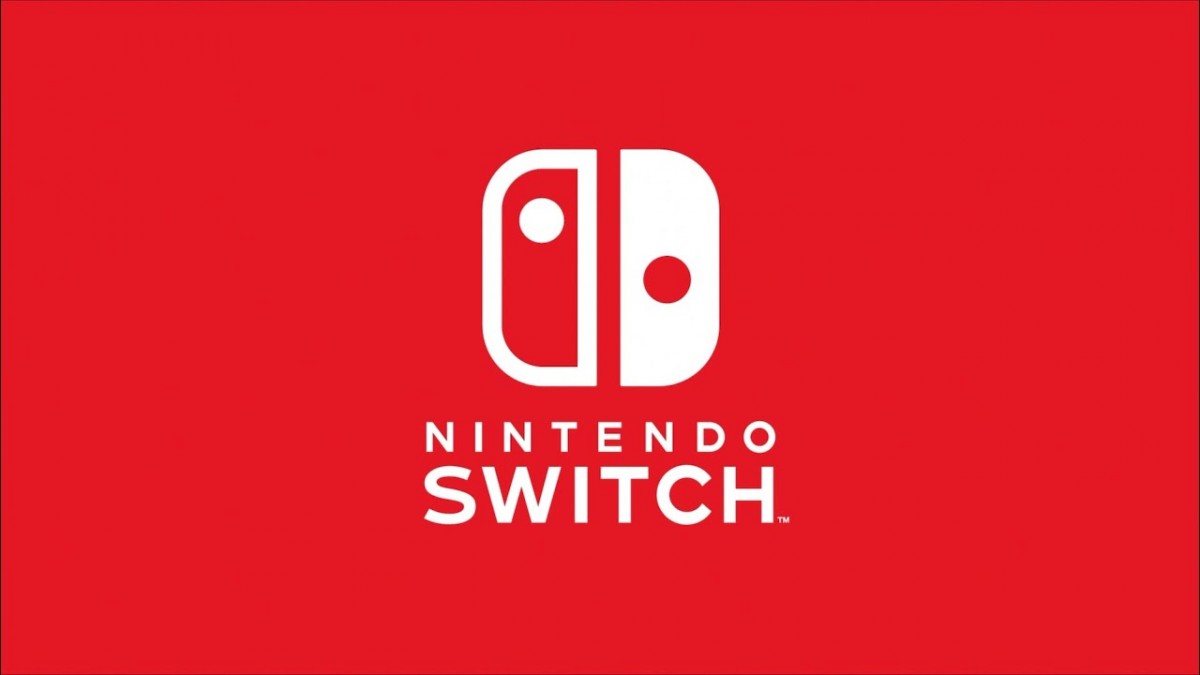 Easy Day Studios, an independent developer of extreme sports games, today announced its upcoming skateboarding game, Skater XL will making its way to Nintendo Switch™. The developer has released a new trailer that includes two newly revealed skate-able environments based on a real SoCal skatepark and a California high school plus the new customizable character with several clothing changes.

With Skater XL Easy Day Studios hopes to recreate the authentic California skateboarding experience by focusing on physics-based board control and sandbox-style gameplay. Incorporating detailed motion-capture, the team built a custom animation system that composes real-time animations on the fly. The board and character are under the user’s control moment-to-moment, ensuring that no two tricks or lines are ever alike and unlocking the freedom, creativity and satisfaction of skateboarding like no other skateboarding game before it.

Additional features such as a fully customizable character, a variety of gear, clothing and accessories, and a community-created Replay Editor let players further capture and re-live their best moments. Players can make their own video edits, mashups and highlight reels, much like the homemade videos popular in the skateboarding community. Since the Early Access PC launch in December, Skater XL has amassed a 30,000+ member modding community of on Discord, with many players already logging 200 hours or more of play time.

Skater XL is slated for release on Nintendo Switch in 2020.