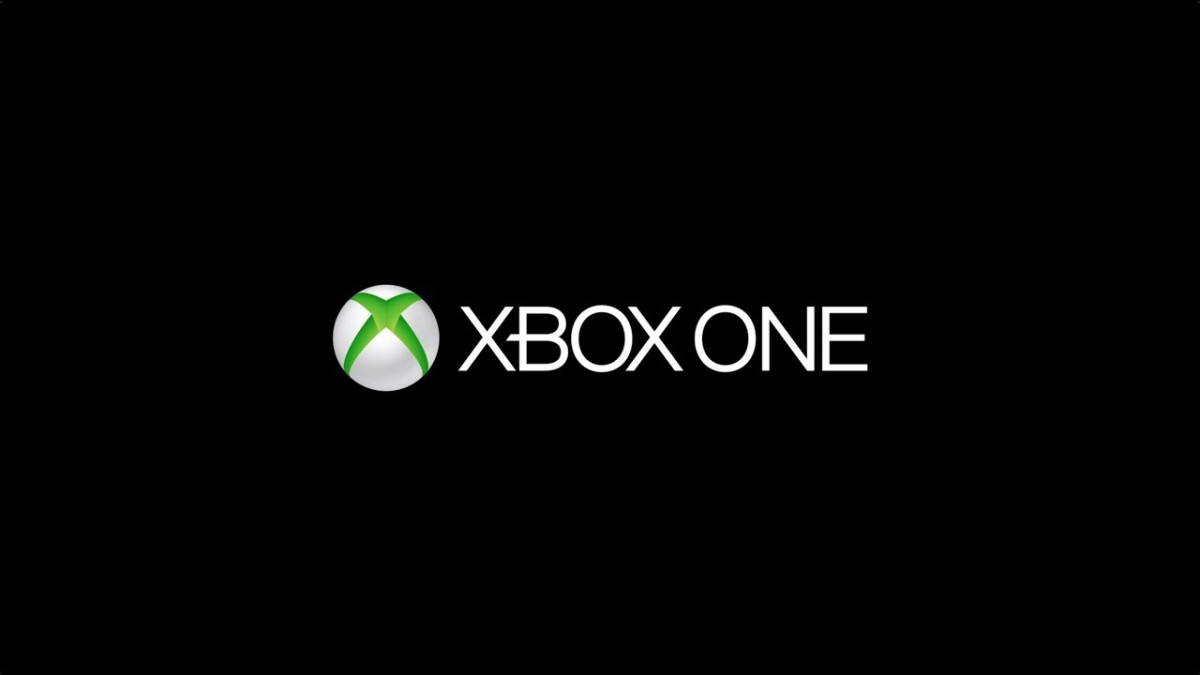 Easy Day Studios, an independent developer of extreme sports games,  announced its upcoming skateboarding game, Skater XL will be coming to Xbox One in 2020.

Launched into Early Access for Windows PC last December, the game has already seen players logging thousands of hours. The game has spawned a robust modding community of over 30,000 players on Discord, with players sharing mods for everything from skateboard deck designs, clothing, new maps, and gameplay tweaks.

With an emphasis on physics-based board control and freedom of expression, the team has worked closely with the skateboarding community to capture the feel and experience of skateboarding to make it accessible for anyone with a passion for skateboarding culture and/or game genre.

Incorporating extensive motion-capture, Easy Day built a custom animation system that composes real-time animations on the fly (versus canned animations), which are under the user’s control moment-to-moment, ensuring that no two tricks or sequences look alike. This gives the player freedom to be as creative as they like in putting together tricks and lines. A process known as photogrammetry was used to capture the new character model and a variety of gear, clothing and accessories for character customization.

Skater XL is already racking up an impressive library of online videos, thanks to the community-created Replay Editor mod, and the feature will be incorporated into the game’s release. Much in the tradition of homemade videos in the skateboarding community, players can make their own video edits, mashups and highlight reels.

Easy Day is working with Microsoft to best utilize the capabilities and features of Xbox One. The game is expected to launch in 2020.